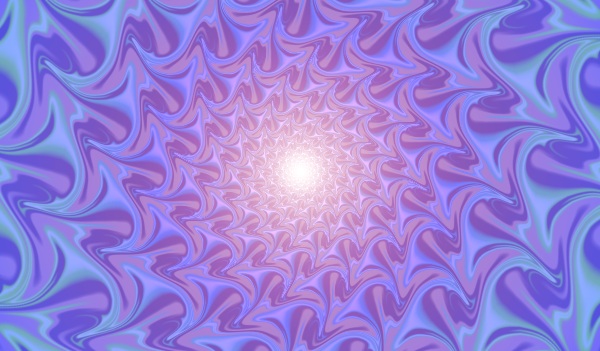 This is my report on the geographical distribution of donors in last week’s fundraiser. I was supposed to post it on Monday, but things kept coming up and it got delayed. Which is a good thing, because a few latecomers straggled in, allowing me to add a locale or two to this list (one of them was Indonesia, I think):

[Thank you also to the mystery donor from Illinois. You know who you are, but I don’t.]

[By the way — there were an unusual number of donations from New Zealand this time. I don’t know why — NZ is actually less culturally enriched than most of the rest of the West outside of the Iron Curtain — but something seems to be stirring among the Kiwis.]

Many thanks to everyone who made the tip cup ring last week. There were so many of you — lots of modest donations. That’s a truly distributed source of funding, which is the best kind. I mean, it would be nice if someone dropped ten grand on us (what a dream!), but just think what would happen if we did something that annoyed that particular donor, and he declined any further donations — it would be a painful setback for us.

As it is, we see some variations in the stochastic flow of contributions — when times are tough, the gifts are smaller and/or less frequent — but overall, there is a resilient base that we can generally rely on. It’s still a little nerve-wracking, living from quarter to quarter like this, but not like it was in the early days, before we got used to the process.

We’ll see you next quarter for another week of the same. Sometime after most of the leaves have dropped in the Northern Hemisphere, and when spring is in full bloom Down Under. More jokes, more humor — that’s what Dymphna wants.

What does the Arabic phrase “Allahu Akhbar” mean?

16 thoughts on “An Old Chaos of the Sun”