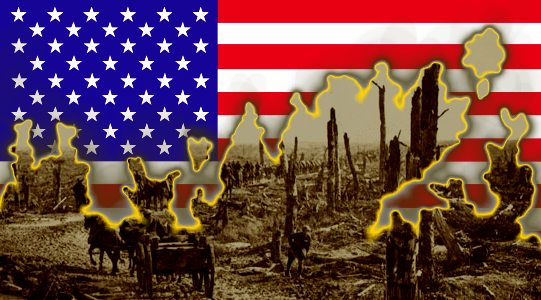 This is turning out to be a VERY interesting election. I’m staying away from the MSM (I can’t stand it), but the information on the election returns is flowing into the alternative media, and so far it’s not what I expected.

As most of you already know, Gates of Vienna is not a breaking news blog. Below are some of the sites that are doing regular updates on the election, and I recommend them: