The next Secretary General of the United Nations? 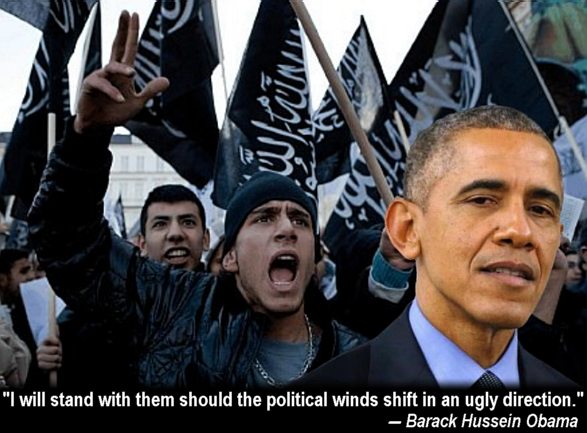 I spent my enforced idleness during the Internet outage fine-tuning some of my image modification software. This translocation of His Exalted Excellency was the first test of it. I expect it will come in handy next year for images of the distaff President Clinton.

13 thoughts on “Tomorrow Belongs to Me”