Last night I posted a series of screen shots of Syrian weaponry captured by ISIS, excerpted from an ISIS propaganda video that was later taken down by YouTube.

Several of our commenters identified and discussed some of the weapons. Today a reader in Europe sent in his own identifications. I’ve added some of the photos to his brief remarks. 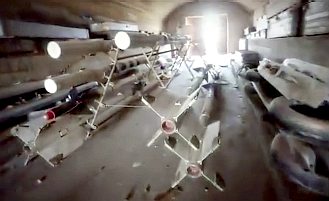 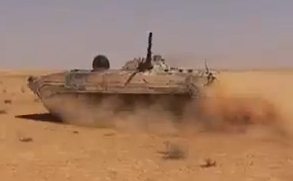 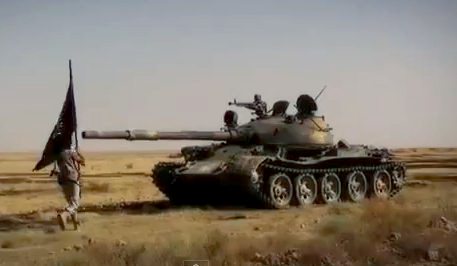 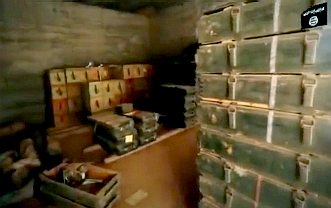 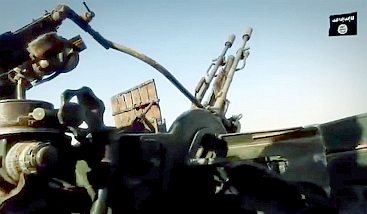 All of the above except the MiGs are still usable and can shoot “nice holes”.

See last night’s post for all fifteen screen caps, plus readers’ comments on the weapons.

9 thoughts on “More on ISIS Weaponry”