The second anniversary of the massacre by Anders Behring Breivik was marked by an outpouring of even more journalistic bile than usual directed at Fjordman.

In the space of a single month, from late June until late July 2013, the Norwegian media have compared Fjordman to Adolf Hitler, Vidkun Quisling, Heinrich Himmler, and several convicted murderers. It has been suggested that he represents a “modernized Nazism”.

A journalist in Adresseavisen referred to him as “Breivik’s ideological mentor”.

Øyvind Strømmen insists that the mass media don’t tell people how extreme Fjordman really is. At the same time, a professor emeritus in history, Hans Fredrik Dahl, wrote in one of the country’s three largest newspapers directly comparing Fjordman to Adolf Hitler. He predicts that there will now be more books exposing the alleged “right-wing extremist” ideology behind Breivik.

I’m afraid that Messrs. Strømmen, Dahl, et al. have it wrong. They have greatly underestimated the monstrously evil danger that has been spawned and is growing in their very midst. 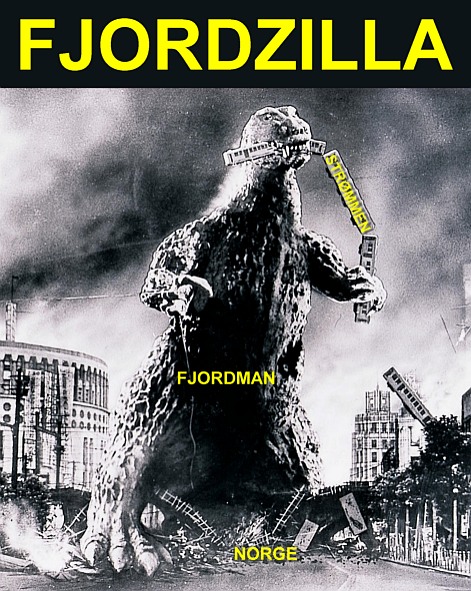