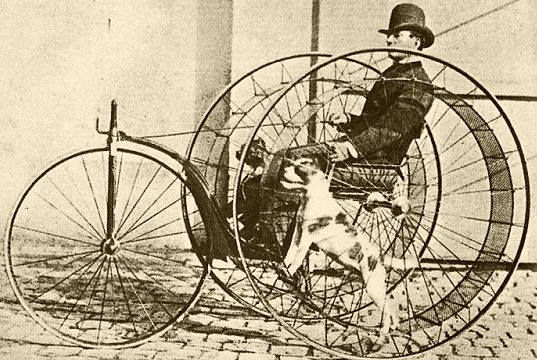 I’m taking a little road trip. I’ll be gone overnight, and will be back sometime late tomorrow.

There will be no news feed tonight, but there will probably be one tomorrow night, if I get back early enough.

The weather is ugly — cold and rainy. But the car heater works well, and I have plenty of tunes for the road.