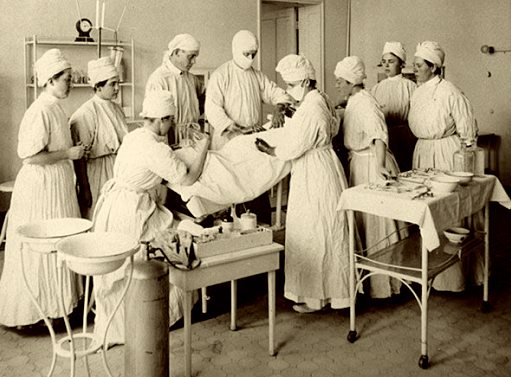 I went to visit our relative in the hospital today. When I got there he was kind of halfway sitting up, calling for the nurse. He seemed surprised to see me. I asked him if he recognized me, and he said he did. I gave him a card (combination birthday/get-well) that I had drawn for him, and explained it to him. I’m not sure how much he took in.

Then the physical therapist came in and worked with him for about 45 minutes. After he’d been there for a little while, our relative’s father arrived, and he and the therapist worked on the patient together. They got him to sit up on the edge of the bed, and then they assisted him while he stood up — twice. They didn’t lift him; he stood up under his own power; I watched him. It was wonderful to see.

His speech is slurred and not always easy to understand. Sometimes what he says makes sense; sometimes it doesn’t. His dad was able to figure out some of it better than I could. But at one point the physical therapist asked him, “Who am I?” And he said quite clearly, “Physical therapist.”

At other times he made no real sense at all. For a while he kept saying something about how he needed to get a Cadillac. It seems very similar to a hypnopompic state. I remember him talking gibberish like that sometimes right after he woke up in the morning, when he was a teenager.

The physical therapist said he is making remarkable progress, considering the extent of his injuries. But his arm and leg on the right side are not functioning fully — that’s neurological, a result of the brain damage. It’s too soon to know whether they will return to normal eventually.

He will be moving to short-term rehab “at any time” — as soon as they’re able to remove the feeding tube from him. It will probably be in Richmond, at VCU. I assume that after that there will be long-term rehab somewhere else.

So this is good news today — better than I had dared hope for two weeks ago.