Takuan Seiyo is visiting Central Europe, and was inspired by recent “cultural enrichment” posts to send:

Taking a holiday in the sole part of the white man’s world where no need is felt for “cultural enrichment” and “strength in diversity” I am pleased to forward two photos.

This one, shows the proper attitude still extant here with respect to multiculti pap: 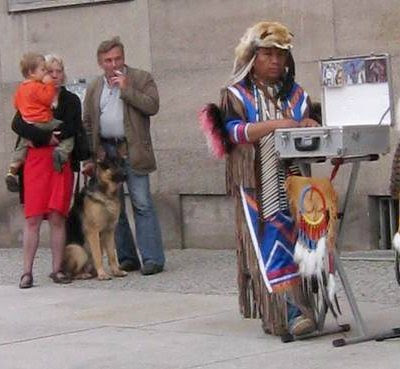 
On the other hand, to the anti-Semitic sniffers of Jew perfidy who weigh down our chances of cultural and ethnic self-determination, this photo, from St. Elisabeth’s Church in Wroclaw (Breslau), might cause indigestion. In the upper part, the forbidden Hebrew name of God, Yehovah, in Hebrew letters: 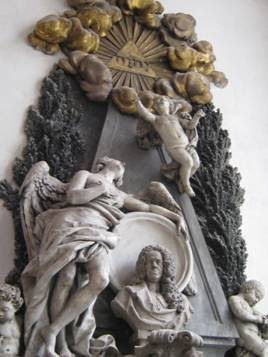 
The church was originally medieval. This, in a subsidiary nave, is Baroque.

41 thoughts on “The View from Central Europe”