I just got back from London, and will compile a report about Counterjihad London 2011 after I’ve rested and recovered from jet lag.

In the meantime, here are some photos of notable landmarks visited during my sightseeing tours in the Greater London area. The first shot shows the former St. Mary’s Priory in (I think) Tottenham. You can see the niche containing a statue of the Virgin, with a cross above it. The inscription below the niche is the Ora Pro Nobis: 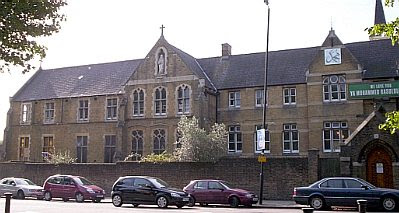 Now look at a close-up of the main entrance to the building: 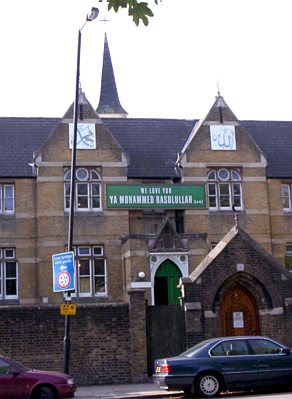 “We Love You, Ya Mohammed Rasulullah”

Below the jump are three more stops on the tour of traditional English landmarks: 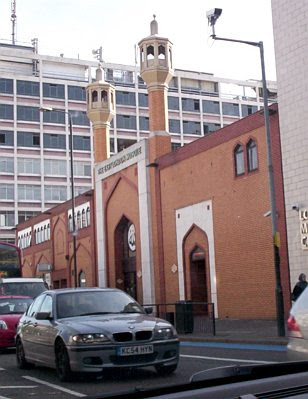 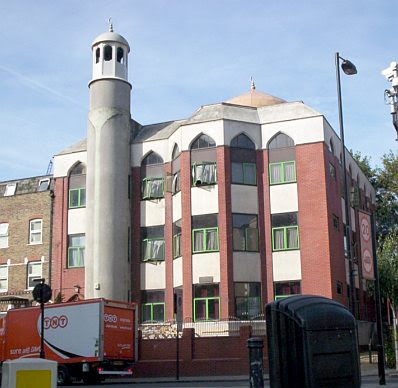 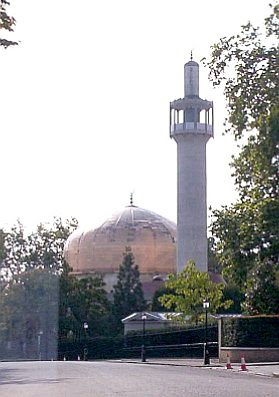 9 thoughts on “The Wayfarer Returns”