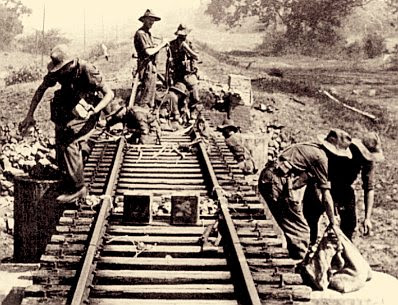 The Betrayed
by Seneca III

Upon reading Paul Weston’s ‘The Multi-Layered Betrayal of Britain’ I was minded of the chapter entitled ‘Rangoon Road’ from the book Quartered Safe Out Here*. This chapter is part of George McDonald Fraser’s (he of ‘Flashman’ fame) account of his role in the Burma Campaign during WW II.

In ‘Rangoon Road’ he comments upon the results of the 1945 general election that brought the Labour Party to power. The following is an abbreviated version of those comments:

They voted with high hopes, for a better, fairer Britain, and to some extent they got it. Mostly it was a vote to get “them” out — “them” being not just the Conservatives, but all that was believed they stood for: wealth and privilege and authority as personified by civilian employers and army officers…It was a strange election for me – old enough to lead a section in war but not old enough o vote…no, it was their election, not mine. They had earned it…they were Labour to a man but not necessarily socialist as the term is understood now. 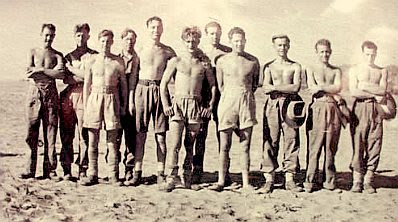 Their socialism was of a simple kind: they had known the ’thirties and they didn’t want it again: the dole queue, the street corner, the true poverty of that time. They wanted jobs and security, and a better future for their children than they had had — and they got that and they were thankful for it. It was what they had fought for, over and beyond the pressing need of ensuring that Britain did not become a Nazi slave state.

Still, the Britain they see in their old age is hardly “the land fit for heroes” that they envisaged — if that land existed in their imaginations, it was probably a place where the pre-war values co-existed with decent wages and housing. And then it changed, in the name of progress and improvement and enlightenment, which meant the destruction of much that they had fought for and held dear, and the betrayal of familiar things that they had loved…

Is it possible that we the Counter Jihad, and others yet to awake, could give the dream back to their memory?

Do we have the courage and the backbone?

20 thoughts on “The Betrayed”