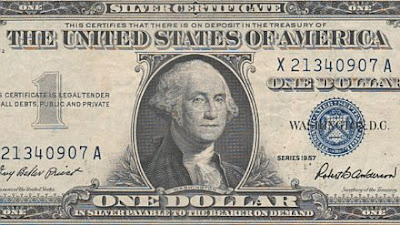 Even though it’s not really part of our mission statement, Dymphna and I blog from time to time on economic topics. It’s hard to avoid them, given the magnitude of what’s happening. The current financial crisis will reach its peak (or trough, depending on your point of view) sometime in the next one to five years, with consequences that are hard to predict, but are sure to be horrendous.

We correspond occasionally with a Californian named Bobbo, who has just started a blog that focuses on economic issues, particularly in his home state. Bobbo has extensive experience in the real estate industry, so Surviving California $$$$ features a lot of stories related to the housing bubble and the collapse of real estate prices.

One of the signs of the deepening crisis is the increase in the US housing inventory. More houses remain on the market unsold, despite a severe reduction in prices, because demand plummeted two years ago and has not rebounded. A related issue is the precipitous decline of the assessed value of real estate in Marin County, causing a critical reduction in revenue for the county government.

Another symptom of the same phenomenon is the nationwide reduction in middle-class spending, to the point where middle-class Americans are spending money at a lower rate than they have in more than twenty years.

Bobbo has posts on the debt crisis, the IMF, the Currency War, Euroland, the banking system, and much more. Gates of Vienna readers would be well-advised to drop by Surviving California $$$$ and light a match under Bobbo’s brand-new site meter.