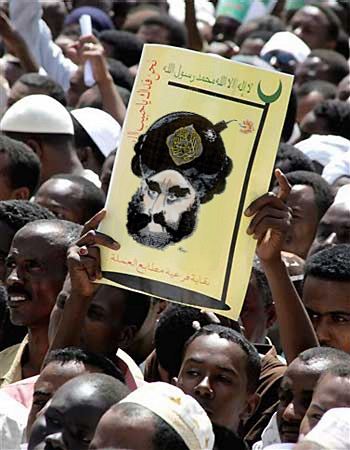 For a culture given to taking itself too seriously, this is a good correction.

See the Sudan post immediately below here for the original setting.

Thanks to Henrik of Europe News for this idea.