Our English correspondent JP sends this lexicon of dhimmi-related words. He includes this explanatory note:

I was inspired by a post on Cifwatch by Akus.

I thought that I would try to find as many derivatives of dhimmi and dhimmi portmanteau words before someone else beat me to it.

After reading through JP’s list, I was moved to add a neologism of my own, which I’ll append at the end. 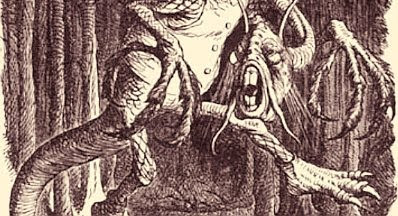 21 thoughts on “A Shorter Dhimmissary”