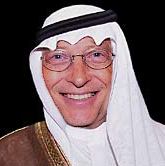 It’s been two years since Bill Gates’ surprise announcement of his conversion to Islam.

It was just a year ago that Gates of Vienna posted an exclusive interview with Mr. Gates, or Abu Mai’saf al-Windaaz, as he called himself then.

Today the wunderkind of Microsoft has become disenchanted with Islam, and is no longer a follower of the Prophet.

In a second exclusive interview, the software magnate spoke to Gates of Vienna in his new home on the tiny Caribbean island of Santa Melinda, just to the northwest of Aruba. Mr. Gates owns the entire island, and we met with him in his sunny villa built on the slopes of Mount Vista, surrounded by lush tropical greenery with a view of the breaking surf below. 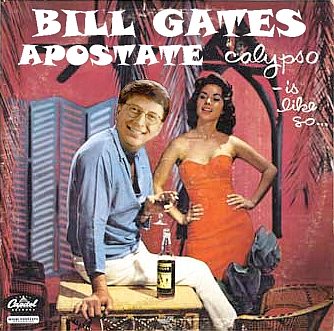