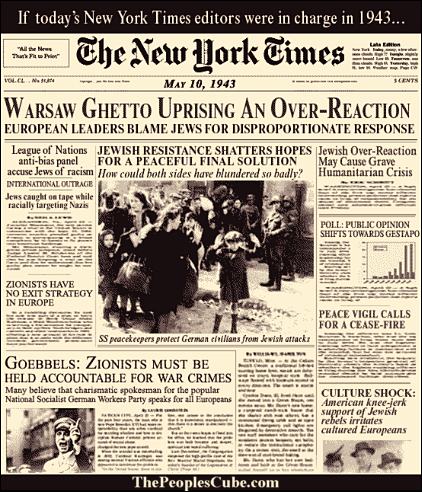 Go over to The People’s Cube for the rest of the information.