This is a heated discussion with some uncomfortable subjects being discussed, not the least of it, is some detained discussion of sex-slavery of British young girls by Muslims in the UK:

(The Baron should be back latest tomorrow evening ET)

There is a connectivity issue, but it is temporary. Crews are working on it and it will be fixed  any day now. Please check back often! 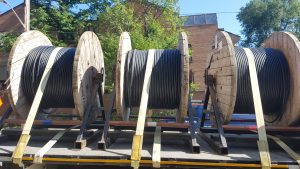 Updates will be posted daily.

Dear readers of Gates of Vienna

Nothing to fear and no problems with the site. The good Baron simply lost internet access temporarily due, likely to storms and weather in the area. All should be restored soon! 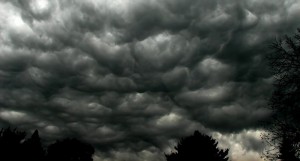 Be back soon! Check in again tonight

A brief post on the events in Orlando the past day or so. More to come shortly, but in the meantime, here is the text of Elisabeth Sabaditsch-Wolff’s speech and some photos (courtesy Henrik Ræder Clausen) from the day. 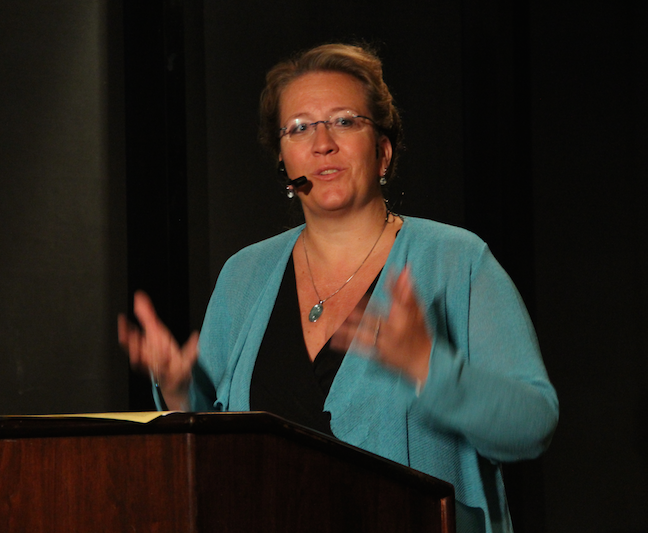 Ladies and Gentlemen, I bring you greetings from Austria.

I congratulate Brigitte Gabriel, and you, Mike, and all the various chapters of ACT! For America for their tireless efforts to expose the ongoing stealth Islamization of the United States and Canada. As a native European, I can testify personally that the Islamization of my country and my continent is hardly a matter of stealth — it is occurring quite openly. Radical Islamic preachers declare the supremacy of Islam during Friday prayers in mosques in major cities all across Western Europe. Muslim demonstrators frequently take to the streets carrying signs that read “Islam Will Dominate” and “Sharia is the Answer”.

Under the direction of the EU bureaucrats in Brussels — whom we did not elect and cannot remove — we Europeans are required to admit more and more third-world immigrants, most of them Muslims. Our public institutions must change to accommodate them. Our schools become centers of Islamic propaganda and serve halal food to all their students, Muslim or otherwise. More and more mega-mosques are being built in our cities. Multicultural “tolerance” requires that we permit fully-veiled women as employees in all occupations, public or private. And, most ominously, any criticism of Islam — or even factual accounts of Islamic history and practices — are punished by lawsuits or state prosecution.

END_OF_DOCUMENT_TOKEN_TO_BE_REPLACED

GoV should be back to full posting soon.

The Good Baron has temporarily lost access to the Internet, thus posting is suspended for a while, probably around 24 hours.

We encourage you to revisit the excellent articles in the archive (there’s 14,000+ of them).

Thank you for your patronage and patience 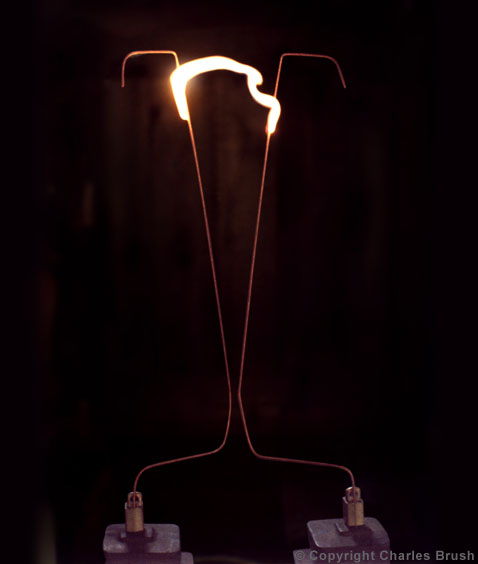 The magnitude of the wrongness of this story requires at the very least, two aspirins. Be forewarned.

The Huron College course — The Muslim Voice: Islamic Preaching, Public Speaking and Worship — was, according to the syllabus, “open to Muslim men and women who offer religious leadership and/or speak publicly about Islam on behalf of their communities.

A London, Ont., university is defending its decision to restrict access to a course that teaches Muslims how to proselytize.

The Huron College course — The Muslim Voice: Islamic Preaching, Public Speaking and Worship — was, according to the syllabus, “open to Muslim men and women who offer religious leadership and/or speak publicly about Islam on behalf of their communities.” The school allowed a non-Muslim to enrol in the course, but then kicked him out because, they said, they didn’t want to open the course to auditors.

A few words about the teacher of this course:

Mattson is a convert to islam. She has been compared to Tariq Ramadan in terms of her methodology and goals. She was also past president of ISNA and the first convert to be so.

Thanks to Vlad for putting up this notice for us.

The internet just came back on, after being out since early this morning. I can’t tell you how sick I am of the phone company’s robot voices and waiting on hold with muzak playing in the background.

There are a lot of comments waiting; I’m moderating those now. Then back to the real work.

Please stand by. This will all be fixed shortly.

Many people are reporting different issues with the site.

Many are just seeing a database error when they try and go, and others are seeing a sort of slight of hand by cloudflare, a partial solution to DDOS and other forms of attack where the site still appears to be up as the front page is distributed across multiple IP’s and servers which makes it hard to take down as something you can see, but the site itself doesn’t actually ‘work’ so if you try and add a comment or see posts older than the front page you will get an error.

I and many other people are working on this to try and make the site available generally again to all. But it should be known that I am in excellent company. Phyllis Chesler and a lot of other really great sites have been hacked and otherwise stopped from being available at around the same time and it is not a bad bet that it is by the same actors.

In a way it is quite flattering to be put on par with many of those great thinkers and writers and people who are willing to spend their own time and resources to try and inform the members of Western Civilization of the truly massive and serious threat that islam both as an ideology, and as organized groups present to us, our way of life and legal codes, culture etc.

But be that as it may, I remain down for the time being and expect a period of instability till the attacks stop or a solution/countermeasure is found. But I am not idle. I have edited and made available several important videos in the meantime which should be available at many sites as well as at the streaming sites such as MRCTV (Vladtepesblog channel) and across a few youtube channels.

Thank you Baron for letting me post this explanation here. And when I do get back online, I will have a lot to post.

Here is an excerpt of the EDL Blog-Talk radio interview with Clare Lopez from yesterday, June 7 2013.  For the whole show please click here.

From Dymphna: I listened to this program yesterday on our phone since the internet was out. Obviously, it came back. The customer service rep said the problem was “down the line” – i.e., not on our end. Service was restored in the middle of the night.

Claire Lopez is phenomenal. I highly recommend taking the time to hear what she has to say. She knows every documented plan, project, and idea the Muslim Brotherhood has in the works. So far they are running on time in the United States. She’ll give you the places to look for what they have written themselves.

The most infamous, of course, is the copy of The Project that the authorities found in a raid on a house in Switzerland in 2002. Given who we’re dealing with, the only reason we were able to get that manual is because they wanted us to have it.

And she makes the important point that there is indeed a job for all of us to do in fighting back, and that is to spread the information.

Please be advised that due to technical problems with the internet at the Baron’s office, posting may be light to non-existant over the weekend. Please check back now and again to see if things are back in working order but all is expected to be well by the 10th. 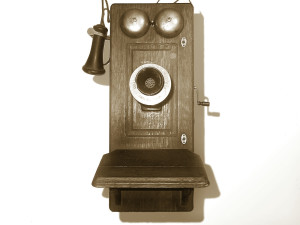