Hungarian Prime Minister Viktor Orbán has long-range plans for his country, and its relationship with the EU, which may or may not align with those of the New World Order. Our Hungarian correspondent László sends this report. 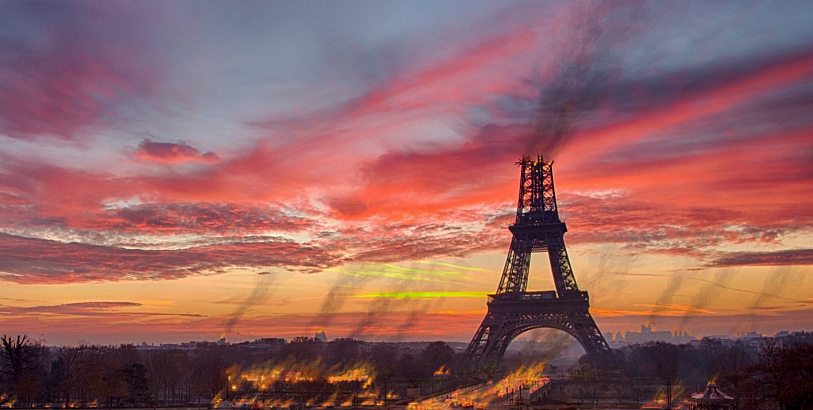 The reason why I find the following article interesting is that Viktor Orbán seems to have proven to be a sort of insider in the NWO (a Young Global Leader). For example, one of his strategic goals listed below, “Continuous modernisation of the economy”, may or may not be a synonym for the technological introduction of Agenda 2030 in Hungary. The development of self-driving cars, “sustainability” and “smart cities” are all official government strategies. Whether these will be gradually forced on the population the way the globalist rulers want, or will be subverted by us Hungarians, is another question.

Also, his reference to China as a good example of doing “capitalism” is rather chilling for me — because once up and running, such a system will override the personal motives, however benevolent they may be, of those who launch it.

All in all, the “leaked” information puts a lot of things into perspective regarding the Hungarian national strategy and the destiny of Europe.

PM Orbán’s Predictions and Strategy till 2060

The governing party Fidesz held its annual informal meeting, for the 21st time, on the 10th of September, behind closed doors. Some of PM Orbán’s predictions and long-term strategies have leaked out, Index claims.

Excerpts from the article published by Index, entitled “Viktor Orbán’s Speech In Kötcse has Leaked Out”: