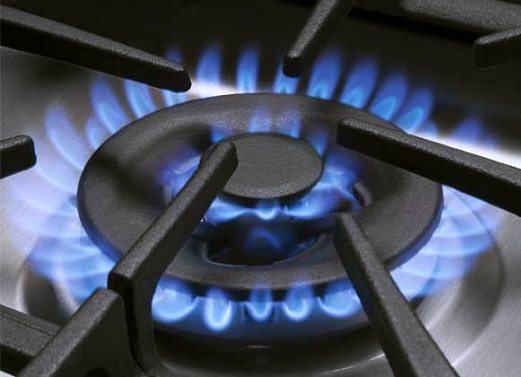 Slovakia has acceded to Russian President Vladimir Putin’s demands, and agreed to pay for its natural gas imports in rubles. With 85% of its gas supply coming from Russia, what choice did it have?

Many thanks to Hellequin GB for translating this article from the Swiss daily 20 Minuten:

Slovakia gives in — “if necessary, we pay in rubles” Fearing that the economy could be damaged, Slovakia wants to accept Russian payment terms.

That’s what it’s about

Slovakia’s economics minister and deputy prime minister, Richard Sulik, would rather accept Russian terms of payment for gas imports than damage his own economy. On public television he said on Sunday: “The gas must not be turned off. That’s why I say, even if that may seem like a too pragmatic position to some: if the condition is to pay in rubles, then we pay in rubles.” Slovak industry cannot completely do without Russian gas, Sulik explained.

85 percent of the gas supply comes from Russia

Sulik condemned Russia’s requirement to pay for gas imports in rubles as a violation of existing treaties. However, he pointed out that Slovakia currently gets 85 percent of its gas needs from Russia. Work is being done to reduce this dependency, among other things by importing liquefied gas. However, it will take years before the technical prerequisites are in place to completely replace Russian gas, explained Sulik, who is also party leader of the liberal second-largest governing party, SaS.

Until 2009, all of Slovakia’s gas imports came from Russia and flowed into the country via Ukraine. The fact that these imports were temporarily interrupted in 2009 by a Russian-Ukrainian trade dispute came as a shock. As a consequence, the then-social democratic government provided an alternative solution that made it possible for part of the required gas to flow from the Czech Republic. Later Slovakia also delivered its imported gas to Ukraine, thereby helping the neighboring country to circumvent a Russian supply freeze.

It’s always charming to see the way globalization works smoothly when there’s a fight in the house. But I guess when one wants to create a One-World Dictatorship, one has to make everyone dependent on the other. Where would all these Klaus Schwab and George Soros types be if each and every country could see to their own needs first with the resources they have and through real innovation?

16 thoughts on “Slovakia is Ready to Pay in Rubles”