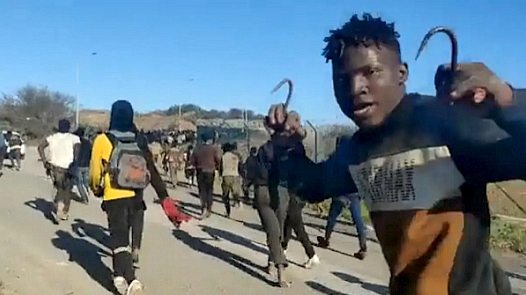 The following video shows an excerpt from a Spanish television talk show in which the topic discussed is the overwhelming number of illegal migrants who have entered Spanish territory since 2018.

The man who does most of the talking is Rubén Pulido, a political analyst and expert on immigration (the original Twitter video is here).

The “Sánchez” mentioned by Mr. Pulido is Pedro Sánchez Pérez-Castejón, who has been Prime Minister of Spain since June of 2018. He is also the Secretary-General of the Spanish Socialist Workers’ Party.