For the last few months a wave of thousands of African migrants has been attempting to jump the border fence at the Spanish enclave of Melilla, and more than a thousand have succeeded in gaining access to the European Union. Michael Copeland’s new essay discusses this latest iteration of a longstanding crisis. 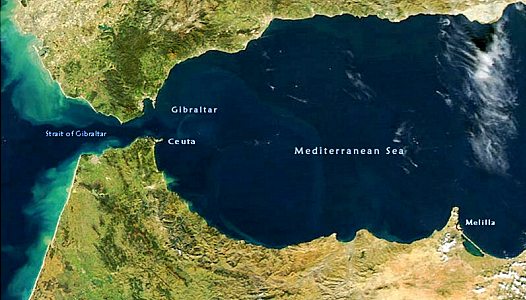 Europe’s African Border — A Crisis Inflicted by The EU

Thousands of Mauritanian, Moroccan, and sub-Saharan Africans are seeking to enter Europe illegally through Spain’s territories of Ceuta and Melilla on the north African coast. Many are being trafficked by criminal organizations, the Spanish Interior Minister said back in 2014, qualifying the situation as ‘‘an absolute emergency’’.

These are not immigrants: they are invaders. The “absolute emergency” has not gone away. Invaders crash the gates in vehicles, or swarm over the fence at night, or swim round the sea fence to the beach. It is a crisis, Europe’s crisis as much as Spain’s, a continuous flow from a continent teeming with millions. Africans are, after all, very, very good, extremely good, at making more Africans.

Ceuta and Melilla are the chief location of Europe’s African frontier: another is French Mayotte, near Madagascar. Once inside, invaders are in the European Union, and can gain the reward of asylum. Using the EU’s Free Movement of People they make their way to generous welfare states like Germany. This is the EU’s pernicious nation-breaking at work. It is no “economic benefit” — the usual dishonest bluff — nor is it an accident: it is part of the intended “de-homogenising” of the component nations, as UN Paid Migration Promoter and EU spokesman the late bullying and tainted Peter Sutherland expressed it: 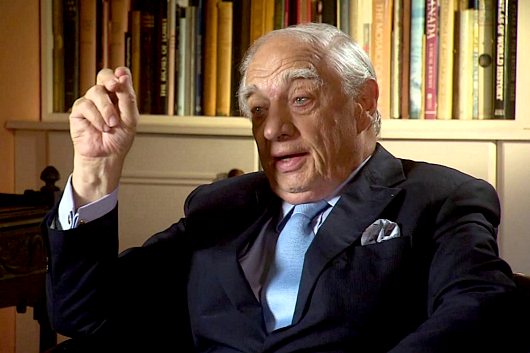 “We… ourselves, who still nurse a sense of our homogeneity and difference from others… And that’s precisely what the European Union, in my view, should be doing its best to undermine”.

“We will utilize mass immigration and multiculturalism to destroy the nation states of Europe. Because unless we destroy them we cannot politically control them.”

“What the devil are we doing opening up job centres in Africa when we have 400,000 projected to lose their jobs in the UK in the next six months?”

It is all part of EU Nation-Breaking. 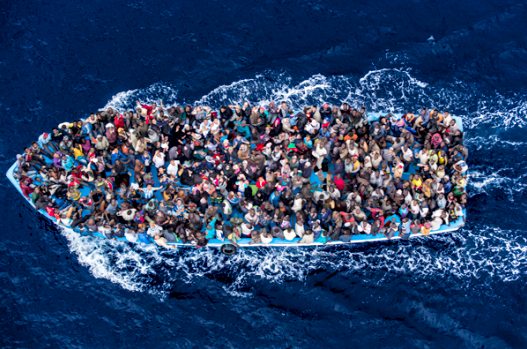 Without the entitlement to asylum and to Free Movement there would be little incentive for invasion. The border would be defensible. With them there is guaranteed to be a permanent crisis, and this seems to be the intention; witness Malta, Lampedusa, Lesbos, the Canary Islands, Gibraltar, and the land borders of Greece and Bulgaria. No rocket science is needed. It is the honeypot: European asylum, welfare, opportunities for drug-dealing, benefit fraud, unguarded women, ensnared girls, and employment.

“There are about 50 million Muslims in Europe, and 80% are beggars living on Western welfare.”

There is a difficulty, though: the honeypot is bankrupt, and already dangerously crowded. As a commenter, pongidae rex, puts it:

“No civilization in the history of the world has meekly submitted to its own invasion and cultural annihilation, yet that is exactly what we are witnessing today.”

Not only are the beleaguered inhabitants of Europe having this invasion inflicted on them, they are paying for it. This is Alice in Wonderland on steroids. The sleeping Lion must wake, and spit out the politicians who are enabling this annihilation, the cultural Marxists destroying European culture for their New World Order.