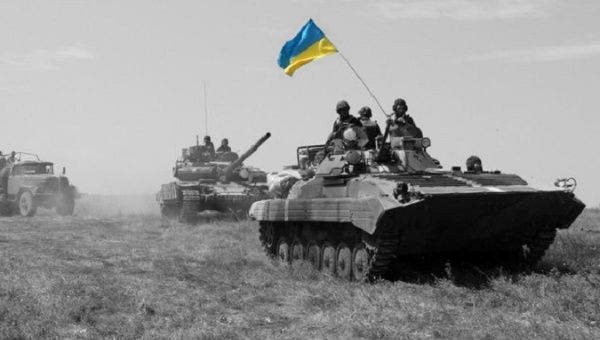 I’ve always considered Russia to be a hall of mirrors, at least for a non-Slav who doesn’t speak Russian. Which means that figuring out what is really going on in Russia is all but impossible for me.

Russia has a long tradition of purveying disinformation for foreign consumption. Its techniques were perfected by the KGB and have continued under the post-Soviet political order. Russian propaganda artists are intelligent and skilled in what they do. The operatives who craft combinations of the classical KGB practices — including dezinformatsiya, provokatsiya, fabrikatsiya, and diversiya — are playing a long game. Shrewdly designed disinformation does not always serve an immediate goal, but is planted discreetly to achieve a long-term effect. It doesn’t have to make Russia look good (although it often does), but is intended to serve the larger interests of the Russian state.

Concerning the current war in Ukraine, there is almost no information available to me that is not ultimately derived from propaganda and disinformation, whether Russian or Western. If I were to exclude all stories that I consider to be propaganda, I would post nothing about the situation in Ukraine.

I’ve rejected out of hand almost all propaganda from the Western MSM. Unlike its Russian counterpart, it is generally shallow and obvious, and not at all interesting from my point of view. And since Vlad and I have no Ukrainian translators, this means that most of what appears here is ultimately derived from Russian propaganda.

This is not what I would prefer. No material on Ukraine is without an agenda, and I would prefer that all the different agendas were represented at Gates of Vienna. Readers could then sift through the information and make their own decisions about what appears to be plausible.

Everyone has an axe to grind, and I’d be glad to see them all ground here, provided that the grinders obey the rules of civil discourse.

I’m sure there is a wealth of useful video material in Ukrainian that presents propaganda for the Ukrainian cause. Anyone who speaks Ukrainian is invited to recommend clips and provide translations that Vlad and I can turn into subtitles. There must also be important stories from Finland, Estonia, Latvia, Lithuania, Poland, Slovakia, Hungary, Romania, and Moldova — all those countries that have every reason to be nervous about what is currently happening just across their borders in Ukraine or Belarus or Russia.

The video below is from some sort of press conference given recently by Russian President Vladimir Putin. I’m not certain what the exact occasion was; something to do with Aeroflot. The owner of the channel that uploaded it is credited as the translator.

Given its draconian blackout on information from a Russian point of view, I’m surprised that YouTube has allowed it to stay up [activate “CC” to see the English subtitles]:

32 thoughts on “A Hall of Mirrors”