Our English correspondent Seneca III rings in the new year from a devastated Blighty. 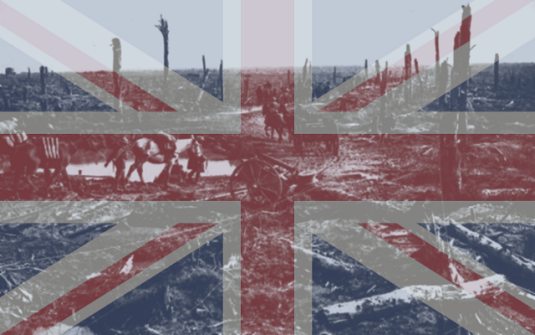 News from the UK

I awoke this morning with the strange feeling that yesterday was the end of an era and today the start of a new one. I cannot put my finger on a single reason, but so many things are resonating in the background that as a whole they constitute a sea change in the national psyche, a turning of the tide of national destruction.

A few examples in a nutshell: Thanks to the actions of the Princelings, Charles, Andrew and Harry Markle, and also the long polluted Honours system, the Monarchy as we have known it is on its last legs. When Her Majesty dies the long-lasting shape and functionality of British Royalty will die with her. What form it will take thereafter is currently impossible to determine, even if it continues to exist at all.

North of the border Sturgeon and her SNP (Scottish Nazi Party) crew have made such a mess of their own nest that it is beyond recovery. In Wales Drakeford (First Minister) and his Marxist-Socialist cohort have demonstrated that Labour, old or new, is not the answer to any of the problems that face us. Down South Johnson and Khan have demonstrated that London is no longer a British City and, sooner or later, will collapse into total anarchy as will many of our other large cities. The centre cannot hold.

Throughout this once green and pleasant land the new Horsemen of the Apocalypse — XR[1], IB[2], BLM, Antifa, Wokists and every flavour of deviant — ride out with impunity as simultaneously an invasive, feral horde paddles across the Channel in ever increasing numbers to impose a fiscal and physical burden that the system is already unable to sustain. On our near horizon a failing and flailing EU stumbles into a similar chaos, running around in circles and slavering as if a rabid dog on its last legs.

Change is upon us and there is nothing that we can do to stop it. Happy New Year, GoV’ers.

— Seneca III, on this Saturday the 1st of January in this the year of our Lord 2022.