Our Hungarian correspondent László reports on the latest from the Central European front of the Propaganda Wars. 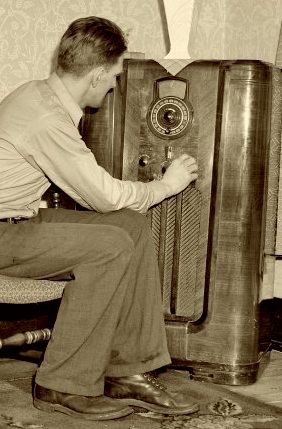 Radio Gaga Teaches You to Love Your Slavery

The radio show began with the fact that the EU Commission has allegedly stated that the idea of using AI-powered face-recognition for a social credit system in Europe is a big no-no. And, unlike the Chinese, Europeans would absolutely not accept it, the ‘expert’ said in the radio report, because essentially “for the Chinese the community is more important than for Europeans.”

The radio report did not condemn the so-called social credit system and failed to emphasize that it is tyrannical. It was covertly presented as a mere neutral, cultural phenomenon which is, even though alien here (so far), might be normal. That is why I think it was a brainwashing piece.

All in all, it is the same strategy we saw in the Corona tyranny propaganda, such as with the jab mandates:

Another, unrelated, Hungarian state-propaganda programme you will not believe: “Christmas charity for the Covid orphans.”

The foundation was set up by President János Áder and his wife, Anita Herczegh. The propaganda claims that “currently in Hungary, nearly a thousand children have lost one or both parents.”

In reality, the mainstream media are presenting a number (of people) who died [with a positive PCR-test] as Corona deaths. And, in the framework of the charity, they broadcast emotional radio-interviews with the mourning children (!) of some of those deceased. (I am not sure if these interviewed children were under 18, but this is abuse, anyway. Disgusting.) Every year there are children who become orphans in a country — now some of them are renamed “Covid orphans”.

Fake compassion to support a real psy-op. Or worse.

No other types of orphans get this sort of cruel, 19th-century freak show attention in Hungary. “Ladies and Gentlemen, for just two bits you can see four-legged Myrtle, the dog-faced boy and the Covid Orphan! Step right up, folks, the show is starting!”

— You have been listening to László, reporting from Global District #122 of the NWO (formerly known as Hungary).

6 thoughts on “Radio Gaga Teaches You to Love Your Slavery”