Our Hungarian correspondent László responded to my open-ended questions in “Corona Psychosis” by conducting his own investigation into the issue. 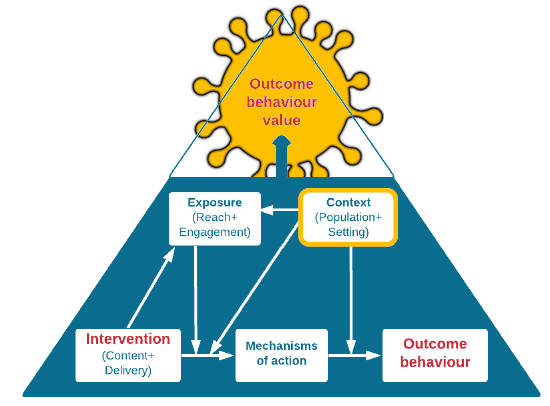 Was Corona Psychosis part of the plan? — An investigation

Governments all across the world deliberately induced fear, even panic, in the citizenry so that the “vaccines” could be pushed out to billions of people. But was the Corona Psychosis part of the plan? Or was it just an incidental byproduct of government-induced panic and hysteria?

I think we can make a judgement on whether this crime has been committed if we establish that those who committed it had the means, motive, and opportunity.

Of course they will never say out loud that they caused mass psychosis. But they definitely caused mass psychosis and they knew what they were doing. They just gave it another name: BCI (Behaviour Change Intervention). The Psychopath-in-Chief of Britain, Susan Michie, a behavioural psychologist and the commie Corona-advisor of the British government, has long been working on it, in relation to health.

Now look at slide two about the “New Normal”: 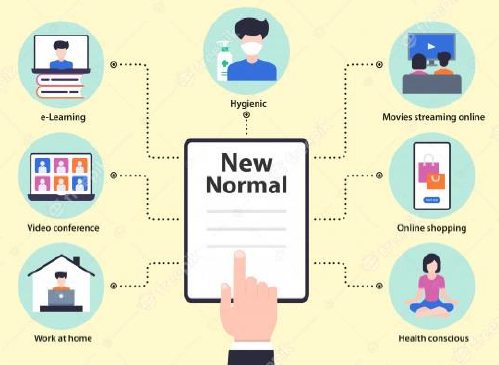 This is the trick: they have turned reality inside out. When they “nudge” (as they call it) masses into a new subjective reality, which the global ‘elite’ defines as the New Normal, it is psychosis if you view it from the “Old Normal”. But it is not psychosis if you look at it from the inside, i.e. if you live the new reality yourself. And if the subjective new reality manifests outwardly as common group behavior, then calmness in others, during a perceived emergency situation, seems to be carelessness in the eye of the New Normies. Therefore the Purebloods are deemed mad and dangerous — and thus we have to be prepared for the worst punishments.

They even studied BCI in different “settings”, such as “religious” facilities, as they call them (slide 12).

They (psychologists in general) definitely know that with the Corona-BCI they have caused trauma that weakens “psychological flexibility”. It means that some of them have deliberately caused psychological “rigidity” which is, I think, an element of psychosis. The study below, entitled Psychological flexibility in the context of COVID-19 adversity: Associations with distress, also answers the Baron’s question about the human qualities that determine Corona Psychosis.

In the study they define “psychological flexibility” in this fashion:

Psychological flexibility has been characterized as being composed of three core interactive components: 1) openness, a willingness to have unpleasant internal experiences (e.g., feelings, memories) in service of what matters; 2) awareness, purposefully paying attention when engaging in behavior rather than being on “automatic pilot”; and 3) engagement, or identifying and engaging in valued actions that one finds meaningful and important.

Now the main question is: WHO writes the programs that run on that “automatic pilot”?

They defined the purpose of the study as follows:

A first step toward prevention programs is to first characterize the relation between hardships and mental health.

So they wanted to know how the “COVID-19 adversities” affected the “flexibility” of people. And they found that:

Though research regarding the impact of the COVID-19 global pandemic on mental health continues to emerge, available evidence suggests serious psychological consequences.

And for some reason they have not used a representative sample: apparently, they were mainly interested in the mental health impact of the Corona-trauma on white males.

Now let us look at the definition of psychosis:

Psychosis is a symptom or feature of mental illness typically characterized by radical changes in personality, impaired functioning, and a distorted or nonexistent sense of objective reality.

An important common point between the above study and the definition of psychosis is detachment from reality: the study found that “results indicated that higher pandemic-related adversity, lower openness to experience, and lower behavioral awareness were significantly associated with higher general distress.” This means that those who have experienced more distress during the plandemic are probably more detached from reality. This is also common sense: our emotional and cognitive abilities are lower under stress.

So we can safely state that the above study actually partly investigated Corona Psychosis.

So again: they knew what they were doing…

And we can assume that it is also a vicious circle: the perception of danger increases distress, which in turn lowers the ability to accurately perceive a reality which has been deliberately distorted. This is what I call the Vicious Circle of Plandemic Perception! There is practically no way out of it back to “normal”: all the roads lead to a parallel reality — which we find many of our fellow citizens in, unfortunately.

The reason why there is no exit is that this Vicious Circle of Perception induces people who have lost their sense of direction to look for a fixed point in order to grasp a solid kind of reality that they can finally rely on. This makes them turn to their tormentors — the governments — for help; and this process creates what I call the Plandemic Stockholm Syndrome. This will cause a second vicious circle of perception which could be named the Vicious Circle of Plandemic Deception: they deceive people, pushing them ever deeper into the abyss of faulty perception of danger and thus psychosis.

And it is globally central: the World Health Organisation has previously used BCI.

As is now well-known, the British government (and all the others for that matter) has weaponized these methods against the population.

So even this quick research has established that the crime has been committed: they had the means, motive, and opportunity. It has been deliberate: yes, the Corona Psychosis was part of the plan.

16 thoughts on “Was Corona Psychosis Part of the Plan?”