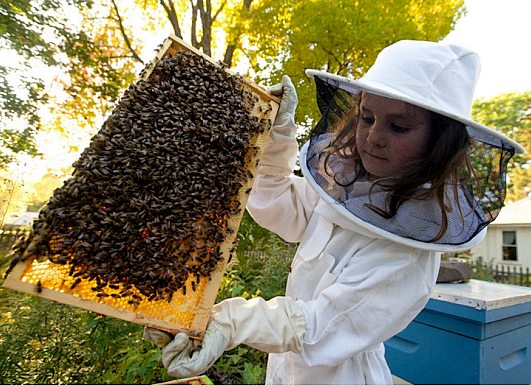 I’ve been specializing in European affairs, particularly the European migration crisis, for almost fifteen years. Even a cursory look at the migration issue tells us that the massive influx of uneducated third-worlders — most of them Muslims — are a net drain on the economies of the countries that host them. Even after many years of residence, unto the second and third generation, they consume more in social benefits and other state transfers than they pay into the treasury in the form of taxes. After Angela Merkel opened the floodgates to asylum seekers in 2015 the shortfall became even more apparent.

By now it is glaringly obvious that the State gains no fiscal advantage from the importation of the replacement population. The original rationale — that the newcomers would be needed to pay the taxes that would fund the care of the white native population after retirement — has become completely unsupportable. The migrants themselves will remain net consumers of state welfare benefits even as the original population ages into senescence.

Why, then, is the “refugees welcome” ideology still propagated with such fervor? Self-interest would seem advise taking the opposite tack. Why the continued push for mass immigration?

I used to wonder whether a form of pseudo-religious mania might be at work, some sort of collective suicidal madness. Or was it perhaps that the elites who foisted their migration policies on the populace had realized their earlier mistakes, but were unable to change course without risking their political careers?

In the last few years, however, I’ve come to a different conclusion. The Powers That Be don’t want to import producers; they want to import consumers. The production machine that is a modern Western economy requires a consumer base to buy all the stuff that keeps the system humming.

Productive workers aren’t as necessary to that system as they were fifty or sixty years ago. Automation has moved in and taken over many of the functions that had previously been performed by the lowly proletariat. Machines have made those workers redundant, but their patterns of consumption are necessary to keep the entire system operating at optimum capacity.

Bringing in ill-educated foreigners is necessary to make sure there are enough consumers to buy food, drink, and gewgaws, to use the electricity, to occupy the housing, and to keep the social workers employed. Thanks to automation, far fewer productively employed workers are needed nowadays to generate consumer goods. The magic of quantitative easing ensures that the State always has sufficient money to stuff into the pockets of welfare recipients, whether native or immigrant.

All Western nations are now governed to varying degrees by corporate fascism. Huge transnational corporations have a symbiotic relationship with elected political leaders and the permanent governing class. The elites who sit at the apex of this syndicalist pyramid become fabulously wealthy by vacuuming up just a small portion of the financial transactions generated by the process of production and consumption. Producers — whether human or mechanical — are needed for this process, but consumers are also an absolute necessity. Preferably consumers who spend every drachma that comes into their hands, and go deeply into high-interest debt to consume even more stuff.

As Artificial Intelligence becomes more and more sophisticated, fewer and fewer unskilled or low-skilled workers will be required. We are moving towards a future dominated by the unimaginably wealthy, who will employ a relatively small managerial class of administrators, engineers, and technicians. The only low-skilled workers needed will be personal servants and sexual playthings.

But the system will still require the lumpenproletariat as consumers. That’s where the compliant drones come in.

In the early days of the Great Pandemic I coined the phrase “compliant drone” to describe the masked people who believe the CDC propaganda and comply with government instructions. It’s not just the masks — heck, I wear a mask myself when it is expedient to do so — but the slavish obedience to authority, the failure to seek out independent information, the conformity of behavior, and the snitching out of people who don’t obey the rules. And also screaming at people who stand too close.

Not people who pull back the curtain to reveal the contemptible mountebank pulling the levers.

A few of the drones — such as social services case managers and probation officers — are required to do real work. But every citizen, whether Worker or Recipient, is obligated to consume. For the greater good of the collective, a compliant drone will spend his entire paycheck and then some on junk food, shoes, gadgets, gimcracks, and Soma. 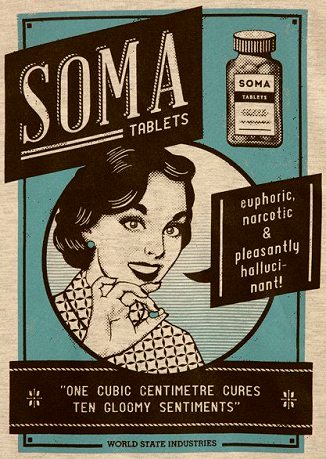 Soma is what makes the lifestyle of a drone bearable. Who could ask for anything more?

36 thoughts on “On Being a Compliant Drone”