D@rLin|{, who translates both Russian and Hebrew for Vlad and Gates of Vienna, sends this screen cap from a Russian-language forum (translation below): 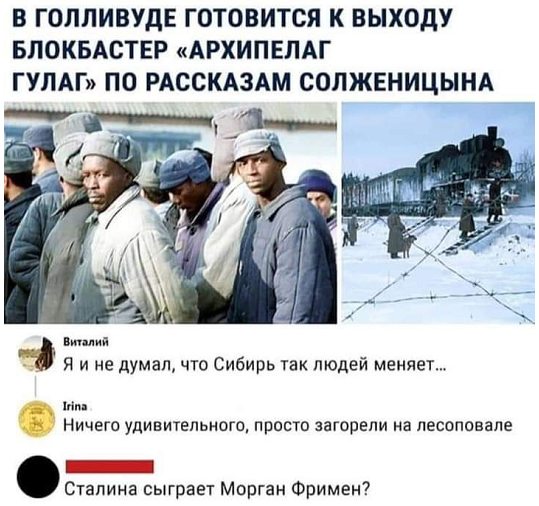 4 thoughts on “The Mysterious Melanization of Siberia”