The UK, like most of the Western world, is still under lockdown. Our English correspondent Seneca III sends his observations on the current COVID dystopia in his homeland. 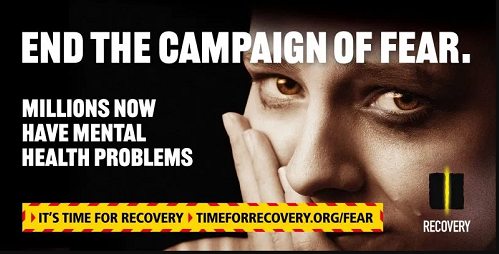 Covid and the Great Reset — Together Creating Fear… and Resistance

A global anti-lockdown and anti-mask resistance movement is evolving. On Saturday 20/3/2021 in the UK, Australia, Holland, Belgium, France, Austria, Germany, Japan, Italy, Switzerland, Denmark, Canada, Serbia, Croatia, Ukraine and many other locations[1] people were marching and peacefully demonstrating that they have had enough of the misguided, inept and draconian government responses to the SARS-CoV-2 viral epidemic.

Unfortunately, on Sunday the 21st another protest in no way connected with the marchers took place in Bristol, UK, (and again on Monday). They bore no resemblance to those on Saturday. It was the usual Rent-a-Mob event and when the police attempted to close it down riot, property destruction and the torching of police vehicles was the mob’s Pavlovian response. On Sunday twenty police officers were injured in the process, some seriously… it reminded me more of Portland, Oregon, than the pleasant English mercantile city I had known before its transition into a Marxist-Socialist satrapy and subsequent destabilising enrichment.

Video recordings of the worldwide events on Saturday, including in London, show no signs of aggression or vandalism and the police who accompanied them were simply controlling traffic and escorting the marchers safely. My greatest fear is that more events such as that in Bristol will be misinterpreted and conflated with those genuine, peaceful marchers, thus diluting the support of otherwise sympathetic non-participants and encouraging governments to continue their oppression.

It must be widely understood that the Bristol rabble were a different animal. Some of them appeared to be yet more criminal thugs from the BLM and XR stable. No doubt the anarchists of ANTIFA were out in force as well in pursuit of their objective, which is to create a state of chaos which they can then exploit at their leisure. It also appears that this scabrous crew were reinforced by contingents drawn from the underbelly of our society, a collection of cretinous lowlifes addicted to the adrenaline rush of free-range gratuitous violence, arson and momentary fame in some social media sinkhole.

Indeed, many of these moral and intellectual dwarfs should rightly be categorized as ‘Enemies of the State’ and closed down completely by the Powers That Be, not as a species with protected characteristics to be kneeled before and indulged in whatever mayhem they choose to inflict upon us.

By comparison, those who marched on Saturday constituted the genuine, law-abiding core of the resistance. They were perfectly normal people who are tired of the hysterical antics of their respective governments and just want to get on with their lives. They are seeking respite from the debilitating psychological byproducts of enforced lockdowns and the progressive physical and mental carnage affecting all age groups, particularly this current generation of young people who are still in the process of maturing and who could suffer long-term damage from prolonged low-level hypoxic oxygen deprivation caused by masking.

The desire of these people to live their lives free from the draconian edicts of their inept and often corrupted ruling classes, who appear attracted by the thought of some lucrative position in a ‘New World Order’, is purely intuitive in many cases, because the participants either don’t know of or fail to fully comprehend the horrors awaiting them in the Great Reset/New World Order project now being quietly implemented around them with the fortuitous assistance of an escaped bio-warfare agent.

Meanwhile, as the pressure mounts the British government seems not to understand that the power of an oppressed people can be a terrible thing when a significant percentage of the polis unites, breaks out of the trap with a single purpose and seeks relief from the excessive legislative and executive actions levelled by privileged power groups and their beneficiaries who are intent upon destroying the fundamental health, freedoms and futures of the citizenry. Those who marched on Saturday understand that their children are the ones who will have to pay the bills for this debacle and probably will have to fight for their ethnic survival as well if things are not corrected soon. That is a terrible burden to lay on future generations. 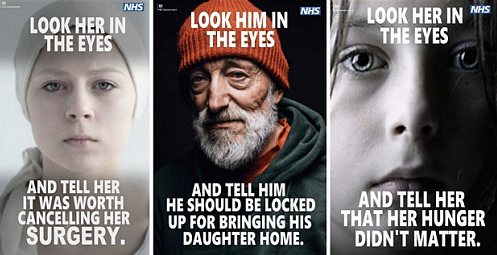 Political power addicts always tend to become over-endowed with false images of their own exceptionalism and privilege, and these misconceptions must be reined in from time to time by force if necessary. The reality is that hidden behind their faux public personas, their earnest entreaties whereby they demand of us and impose upon us things that we are told we must accept for our own good are a means to their ends, not ours.

In the UK we elect governments to legislate and then implement informed and carefully considered policies designed to enable and support our collective wellbeing, and those so elected should be required to exercise their duties with a reasonable degree of intelligence and integrity. The false assumption that they will conduct our affairs in this manner is the sole reason why they have so many privileges in the first place and why we permit them to remunerate themselves so generously[2]. They are not the fount of all wisdom to whom we peasants must give obeisance and tithes irrespective of the malignancy or absolute stupidity of their actions. I have little doubt that some even consider patriotism to be a dirty word

Yet, despite this constitutionally mandated largesse, it is apparent that the residents of that rancid cesspit of expenses troughers in Westminster are trying to pass the buck to us, the victims of their incompetence, in the form of perpetual admonitions to “shut up, lock down, wear a mask, stay away from each other, save the NHS and wash your hands because we’re following the science”, a mantra that stretches our credulity beyond the breaking point. 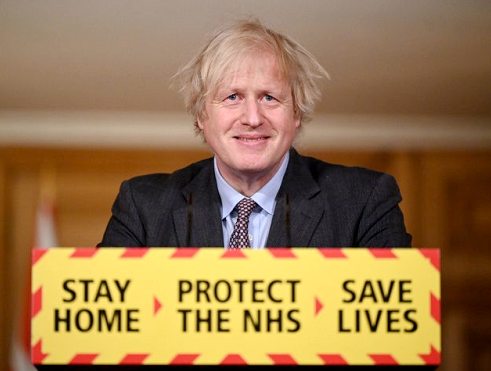 Such arrogant behaviour from a majority of politicians whose understanding of science came to a screeching halt the day they faced their GCSE examinations adds insult to injury, and even though they are no longer charging us for Duck Houses and Moat cleaning[3] they have still found another way to squander our money by purchasing piles of expensive electronic fripperies for themselves and God only knows who else[4].

Finally, the disingenuous disinformation campaigns peddled by the psychologists of the No. 10 Nudge Unit play a significant part in our ongoing defenestration as well and must be cast into the waste bin of history post haste.

We must be done with the lot of them and rebuild our lives from the ground up before it is too late.

— Seneca III, enjoying a sunny early Spring morning in Middle England which brings with it a few faint glimmers of hope for a free and prosperous future on this 24th day of March in the year of our Lord 2021.

N.B. The header illustration has an interesting and related back story. You will find it here: order-order.com/2021/03/23/poster-banned-as-political/