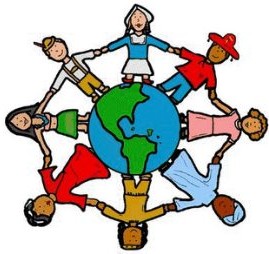 A lot of “deplorables” showed up to donate during last week’s fundraiser. Below is the final tally of places, after all the stragglers came in:

The spring quarter was the Corona Quarter. It seems the summer quarter is shaping up to be the Race Riot Quarter. When I open the next fundraiser in the dog days of August, I dread to think what conditions will be like at that point.

Yes, the lockdown will probably be over by then. But will city-dwellers be cowering behind locked doors, hoping the looters and arsonists stay away from their neighborhood? Will Gates of Vienna readers in urban centers be looking out their windows at towering columns of smoke while sirens wail all around them?

Or will a brand new deadly crisis have appeared, ginned up by the media in a last desperate bid to keep Donald Trump from being re-elected in November?

Once again, I dread to think…

One thought on “Deplorable Diversity”