What are all these people referring to? 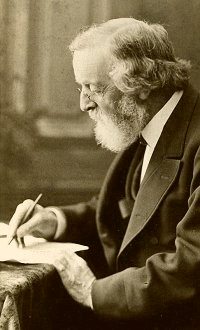 It Has Nothing of Value

It has nothing of value to bring.
— Pat Condell, YouTube commentator

…it has violated all ten of the Ten Commandments.
— Nonie Darwish

[It] will never become a part of liberal secularism.
— Mazin Abdul Adhim, imam in Canada

It is an Arab war pitting an ideology of slavery, violence and submission against an ideology of freedom, humanity, civility and respect for life.
— Dov Berrol (commenter, Jihad Watch)

…building a future where the living envy the dead.
— ‘the thought offender’ (commenter, Gates of Vienna)

5 thoughts on “It Has Nothing of Value”