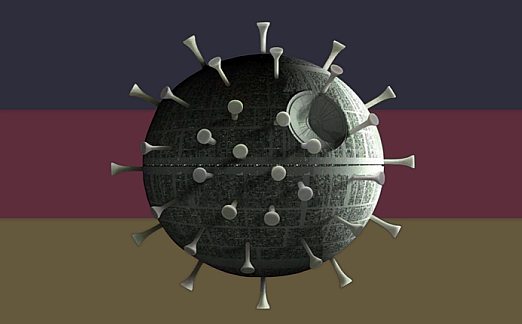 Germany, like most Western countries, has imposed stringent lockdown rules to combat the ChiCom pandemic. The current regimen permits people to venture outdoors to take their exercise, but there are strict limits on how long one may rest on a park bench during his constitutional.

The two videos below concern encounters with the police by German citizens who dared to sit on park benches, and received criminal citations as a result. The first was recorded by an elderly couple, and the second by a younger person. I don’t know if the cops lurk in the bushes with stopwatches, or what, but somehow they determined that these unfortunate burghers had exceeded their allotted two minutes en banc.

Many thanks to MissPiggy for the translations, and to Vlad Tepes for the subtitling.

12 thoughts on “Sitting on a Park Bench, Eyeing the Police With Bad Intent”