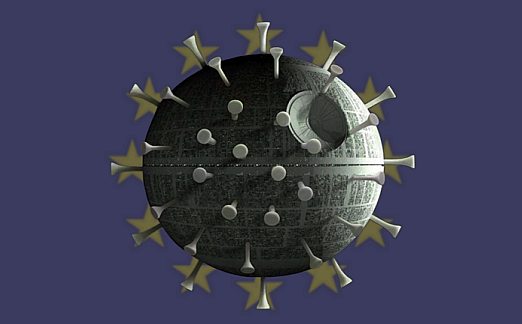 The European Union has been working overtime trying to persuade its member states to agree to take in more migrants. Several countries have refused, but Germany, Luxembourg, and Finland have decided to accept some of the “minors” being exported from camps in Greece.

Och, the puir wee bairns! Those unfortunate “refugee” “children” in the coronavirus-infected camps are now shaving their beards, dyeing the grey out of their hair, and stashing their machetes down their pants in preparation for their relocation to one or another Nordic people’s paradise.

Many thanks to FouseSquawk for translating Fria Tider:

In the middle of the coronavirus crisis: “Refugee” children sent to Europe

Next week Germany and Luxembourg will take in 62 so-called refugee children from Greek camps, reports Svenska Yle. Finland also confirms they are taking in 175 immigrants.

At the beginning of April the EU Migration Commissioner, Ylva Johansson (Sweden), reported that the so-called further resettlement of “unaccompanied refugee children” from camps in Greece had begun in spite of the coronavirus crisis.

In the present situation, there are 1,600 immigrants who will be distributed to various EU countries.

According to Svenska Yle, two refugee camps on the Greek mainland have now been placed in quarantine due to Covid-19. Twenty-eight persons in the Ritsona and Malakasa camps have been infected.

At the same time, it is feared that the deadly virus will now reach the large Moria camp, which houses 20,000 asylum-seekers.

“If people in Moria are not permitted to get out of Moria… Yes, then I can see no alternative than that, if and when the coronavirus virus reaches the camp, the infection will spread throughout the whole camp,” says the volunteer doctor Tuuli Lehtivuori to Svenska Yle.

Now the process of sending immigrants from Greek camps to other EU countries is being accelerated. Finland has already said it will take in 175 people. Next week 62 refugee children will be sent to Luxembourg and Germany.