Seneca III checks in with a report from the coronavirus-afflicted British Isles. 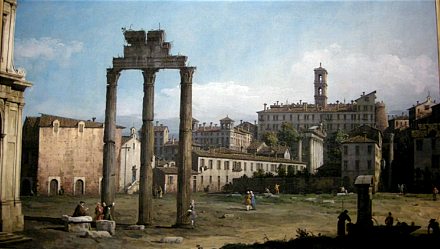 “In human affairs there is no certain truth and all our knowledge is but a woven web of guesses.”

The inbred inertia of the pedantic British Civil Service, including its Medical Mandarins, is disheartening in the extreme. Their insistence that the use of hydroxychloroquine and zinc is forbidden until normal, peacetime, snail-paced regulatory testing has been carried out reminds me of the attitude of our senior officers at the outbreak of WWl.

They refused to accept — or simply did not understand — that the conduct of war had changed since their last outings in the Zulu and Boer wars, and that with the advent and widespread use of highly efficient, belt-fed, water cooled machine guns, cavalry charges or the slowly advancing thin red line of old were no longer a viable strategy.

In this case history is repeating itself, albeit in a different way in a different theatre of war. As in 1914 onwards it is the troops and the junior officers who lead them into battle and the people they are defending who will pay the price resultant from this institutionalized inertia and lack of critical thinking… thus this current demonstration of an innate inability to swift-footedly change standard practices as circumstances change; they seem to not understand that these are very dangerous times indeed.

Essentially, we are at the beginning of a different war and on a different front. Even if this particular treatment turns out not to work, little or nothing will be lost and the search for a viable form of counterattack will continue unabated.

There are times, and this is one, when career self-serving risk-aversion is dangerously counterproductive, so start field testing now. There will be no shortage of willing volunteers who have nothing to lose either way, and perhaps a life to gain.

— Seneca III, in sunny, quiet part of Middle England this 7th day of April in the Year Zero. 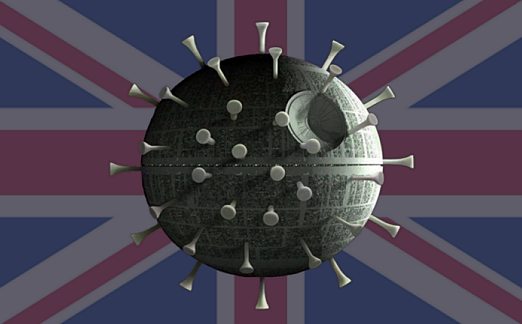 6 thoughts on “Bureaucrats, Inertia and Desuetude”