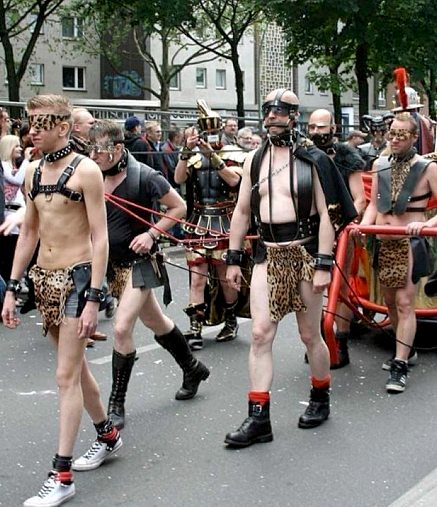 I must admit that the video below was very difficult for me to watch; it took me almost a week to see it all, watching thirty seconds or a minute here and there. It was excruciating, because the topic is so appalling and disheartening. It made me glad that I home-schooled my son until he was twelve, and that he never attended public school. Mind you, when the future Baron was young, the schools were nowhere near as bad as they are now. And it seems that British schools have descended even further into the behavioral sink than American ones have.

The video excerpt features Tommy Robinson, who was one of the featured speakers at the launch of a new organization called Hearts of Oak. The group was founded by Alan Craig (whom long-time readers will remember as the leader of organized opposition against the London Mega-Mosque), Lord Pearson, Peter McIlvenna, Carl Benjamin (a.k.a. Sargon of Akkad), and numerous others.

The group is taking a principled stance in the Culture Wars, in particular against the devastation wrought by the “Trans” lobby in British primary schools. Be warned: the video excerpts included in Tommy’s presentation are not for the faint-hearted.

Tommy has taken the unusual tack of aligning himself with the parents of Muslim schoolchildren in Birmingham. These parents opposed the mandatory exposure of their children to trans indoctrination. Like Tommy, when the news stories about the controversy first appeared in the news feed, I found myself agreeing with them: “They’re right. Their kids shouldn’t be forced to participate in this filth.”

So this is a “strange bedfellows” moment for Tommy Robinson.

19 thoughts on “Twerking Our Way to Cultural Annihilation”