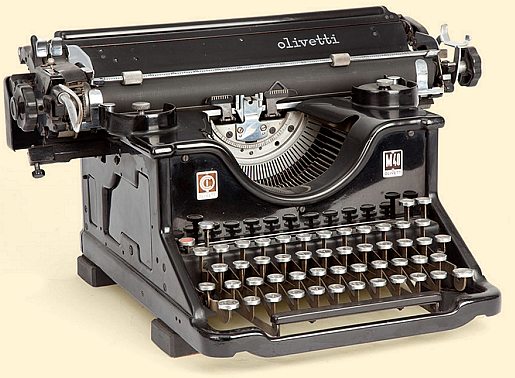 Today is the fifteenth anniversary of the founding of Gates of Vienna. It should be an auspicious occasion, but the fact that Dymphna can’t help me commemorate it has kind of taken the starch out of me. I just don’t have that much to say.

So we’ll have some music instead. Thinking about this anniversary made the song “Stella Blue” by the Grateful Dead came into my mind. It was a staple of their live shows for more than twenty years, from 1973 until whatever the last one was before Jerry Garcia died. The studio version was first released in the summer of 1973 on the album Wake of the Flood, but I first heard it at a live show in Philly in March of 1973.

This version is from 1977 at Winterland. It doesn’t include any video footage, but I chose it for Garcia’s fine guitar solos, even if he does blow the words in a couple of places:

The lyrics are below the jump (the official version from Robert Hunter’s collection A Box of Rain):