Vlad and I have received a number of complaints from people in Australia who say that BitChute videos never work for them, either as embeds or at the BitChute site itself. It turns out that the Australian government has blocked BitChute so that its citizens can be kept safe from “hate”.

Fortunately for Australians, the authorities chose the quick and dirty way of banning the site: they screwed up its DNS records on two of the main DNS providers in Australia. There’s a fairly easy way to redo your computer’s settings and bypass the government’s preferred DNS. The instructions below were posted earlier at Vlad Tepes in a slightly different form.

How Australians can bypass state censorship of the internet

The following post is meant for Australians, and any other nationals, who feel the state should not decide for them what information they should have access to and what information they should not. I think it is doubly important in a place like Oz. which has the pretence of being a free state, yet sends police to your door to ask probing questions like, “Do you support Donald Trump?” (This example is from New Zealand but similar things are happening in Oz.)

From what I can gather, all of bitchute.com, Gates of Vienna, and Blazing Cat Fur, and likely due to this post, my site, have been (or will be) blocked by several ISPs in Australia. I base this on emails received by me, and by the operator of Gates of Vienna.

I also Skyped a friend of ours in Oz and using Skype’s screen share feature, had her navigate to these sites.

On her ISP, she was able to see all the listed sites except BCF.

So this is how we bypassed it so that she could see the one that was blocked.

The following graphics are for an Apple computer.

First, go to your settings gear. For most that should be on the dock. If it isn’t, then go to your magnifying glass very top right and type: System Preferences.

Once you have that open, it should look sort of like this: 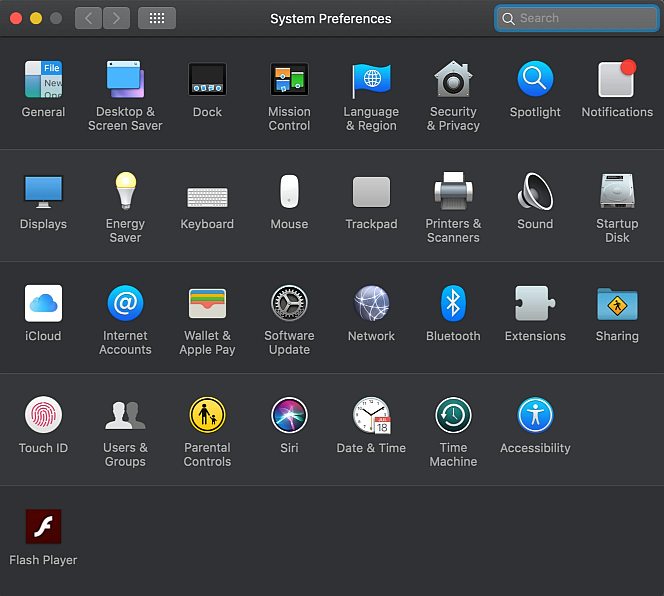 Then look for the grey globe that says Network. It’s around the middle in this photo, but take your time and find the sphere-like thing that says “Network”. Click that and you should see something like what is below. You want to click the “advanced” button at the bottom. 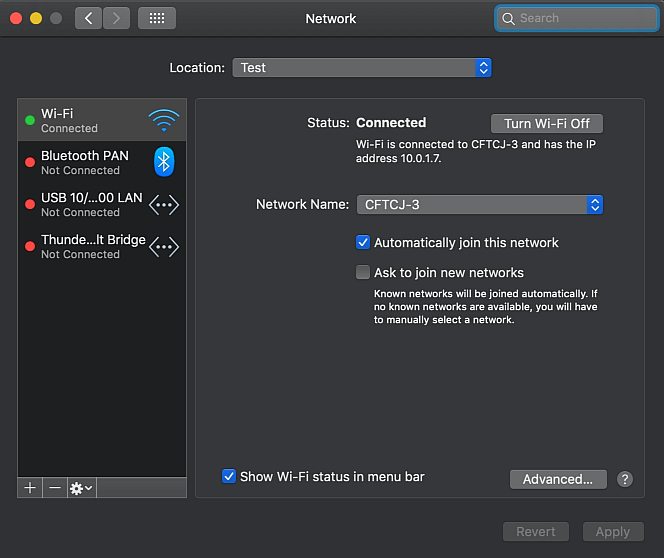 In the row of buttons at the top of the picture below, you should see DNS at third from the left. Click that: 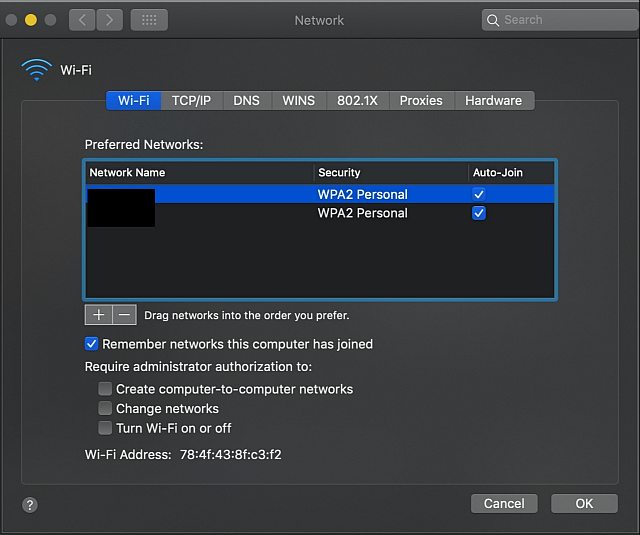 Where I have a black square, you will see your DNS numbers. What you need to do, is click the minus sign till both numbers are gone, then type in the exact numbers you see here in this photo below, or what you see below in text. To make it easier I have added them in text so you can scrape and paste. 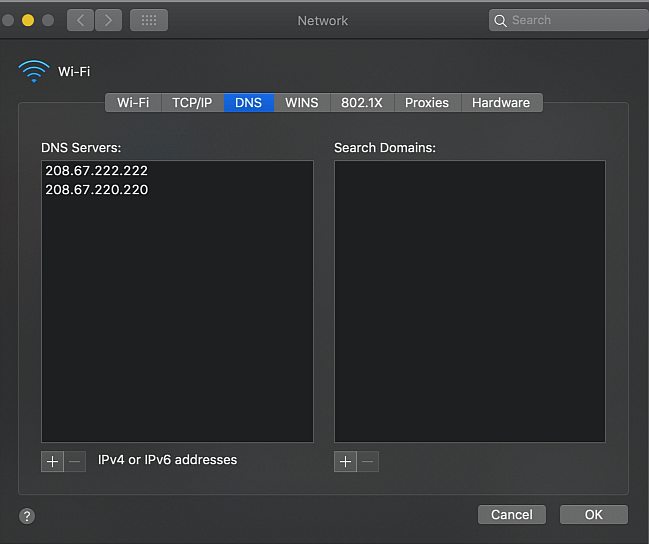 Once the existing numbers are gone by using the – button, you can use the + button to create the field to paste in, or type in the numbers above. After you have done so, click OK, then on the next screen, APPLY.

Without a reboot or any other action you should then be able to see any sites you were prevented from seeing.

We know this works as we tested it with someone in Australia, but its extremely common in Turkey and Iran where the governments are ahead of Australia and New Zealand by several months in terms of information totalitarianism.

It is always best to use a VPN service like AIRvpn or NORD, although some readers have written comment suggesting NORD may not be on side. But as I understand it, the method used to block these sites is something called “DNS Poisoning”. I do not understand at this time what that is or how it works, but changing your DNS to a public one like the one listed above gets you around it and does for a lot of people in states like Iran, China or Turkey.

The following video deals with how to change DNS, and what DNS is for that matter, on all your devices. I am asking an expert to check it, but so far it appears to be accurate to my understanding. I post it for Windows 10 machines and cell phones.

Please feel free to post comments, results or objections to this method in the comments below. Stopping state censorship is extremely important, and these days more than ever, where that censorship is being selectively enforced nearly 100% of the time in favour of Islam and the coalition of Neo-communists.

17 thoughts on “How to Bypass the Australian Ministry of Truth”