Seneca III sends this special-purpose musical interlude to his fellow citizens in the British Isles. 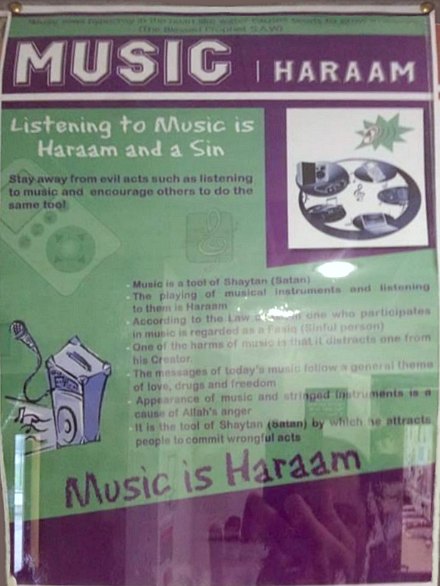 A Plea for Unity and Resistance Via a Musical Journey

These are change times, dangerous times, and as such ask of us many demanding questions. Foremost in my mind is our ethnic survival, and we will not survive if we continue as we are now, ideologically fragmented and disunited, pulling every different direction imaginable.

Thus, can we in this small, chill, windswept archipelago in the North Atlantic discard the burden of a turbulent past and put an end to ancient tribal differences, commit the memories of bloodshed and enmity into a well of deep quietude, cast aside the subliminal resonances of centuries of internecine conflict, centuries that made us who we are and what we are as people and, instead, turn now together to face off the latest threat and look onward to the next thousand years?

It is imperative that each and every one of us accept that our principal enemies are no longer internal; they are external, and they are here within us and around us in great numbers, bereft of all mercy and full of hatred for what we were in our prime and what they were not nor ever will be.

Are we to become the victims of our treacherous political classes and their bag carriers, of affluent suicidal altruism fed by a pointless guilt for what was the way of men then, now and ever shall be?

Somehow, we collectively made it together, albeit raggedly, through the yesteryears, so “Does not tomorrow deserve a chance as well?”

We could do it if we all pulled together and demonstrated yet again that barbarism and tyranny can never sustain unless enabled by those who would have it so in their own interests and those who would knowingly stand back and do nothing.

A Musical Journey — in order of national populations by size