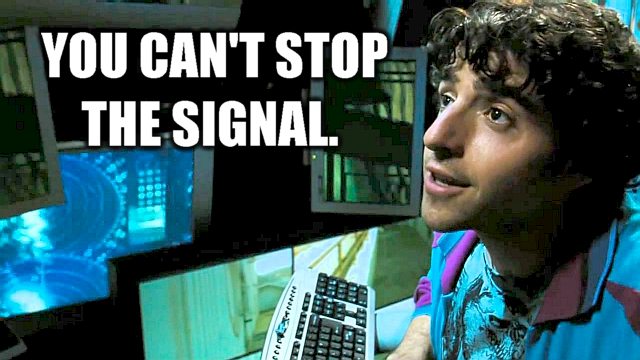 As we reported a couple of weeks ago, Vlad Tepes’ YouTube channel was abruptly shut down by Google.

He has other platforms, of course. The most recent one is BitTube. And his
BitChute channel has an archive of all his videos for the last couple of years, so nothing important has been lost.

But the YouTube channel had a huge number of subscribers, giving Vlad an enormous reach. Which, given the politically incorrect nature of his material, is probably why YouTube decided to take him down.

The following interview with Vlad by Amy Mek serves as an instructive sequel to Matt Bracken’s report on his latest Facebook suspension. This is the Brave New World that dissidents are forced to inhabit here in Techno-World.

NOTE: There are problems with the audio in this clip — Vlad’s voice is much quieter than Ms. Mek’s. I advise you to turn up the volume so you can hear Vlad properly, but be prepared to hear a much louder voice when Amy Mek speaks: