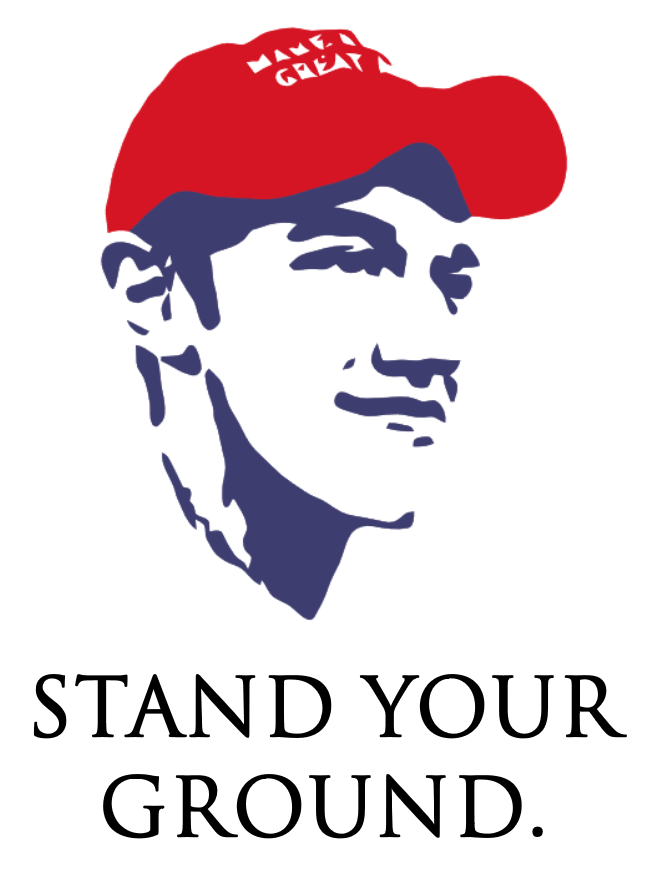 For those of you who have been snowed in without the Internet for the past week, the graphic above is a reference to Nick Sandmann. He is a student at Covington High School, a Catholic institution in Kentucky. He went on a school field trip to D.C. on January 18 to attend the March for Life. Afterwards, while waiting at the Lincoln Memorial for the bus to take them home, he and his classmates (some wearing MAGA hats) were accosted and mobbed by the Black Hebrew Israelites, plus a Central Casting Injun and faux Vietnam Vet named Nathan Phillips, a.k.a. Tom-Tom McCoot.

The incident would have faded into the mists of history if the mainstream media had not glommed onto it and used a carefully edited piece of video to promote the fake news story that Nick Sandmann had disrespected the Injun. The fact that full videos of the entire event were widely available meant that the fake story was quickly and thoroughly debunked by the alternative media. That didn’t matter to the MSM, of course — they had their story about the white-privileged WAYCIST Catholic boy, and they were sticking to it. The only thing that might have an effect on these snoids would be a major lawsuit — which is still a distinct possibility.

Stand Your Ground posters go up TONIGHT while the news cycle is still hot. WHO’S IN?

The people putting up the posters have been referred to as “sandmen”, which seems apt. The ones taping them to the wall in the photo at WRSA are wearing face-coverings and gloves. That takes care of the facial recognition scanners and the fingerprints, but what about gait recognition? If the rumors are to be believed, the intelligence services can now identify a person simply by his manner of walking. If you’re planning on putting up these posters, I recommend devising an extension for one of your boots, making you walk with an oddball limp.