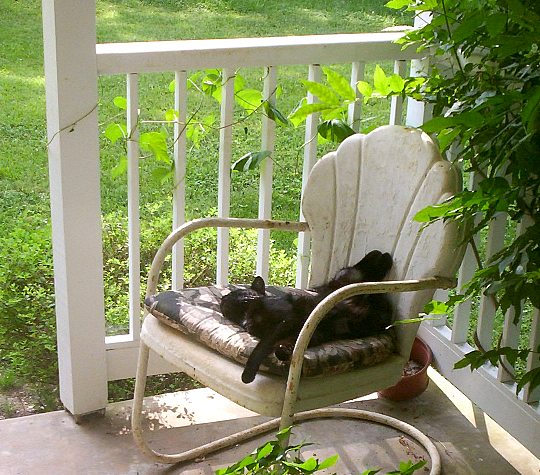 Most of you already know that we just wrapped up our summer fundraiser. As promised, here is the final tally of places from which donations came:

The amount was a little thinner than usual, but we’ll definitely have enough to squeeze by for another three months. And the number of gifts was considerably higher than it normally is, with a lot of first-time donors in addition to the usual suspects. There were just lots of modest donations, and those add up. The turnout pleased me, because it means we have a robust, distributed funding base.

Anyway, now I can relax for a few hours, and maybe catch up on my sleep…

Dymphna and I are very grateful to you all for your generosity, both the recidivists and the first-timers.

8 thoughts on “Taking a Breather”