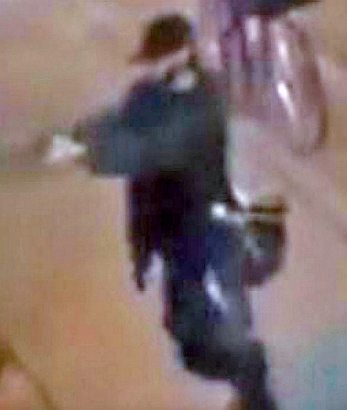 Last Monday a mentally disturbed young man named Faisal Hussain went on a shooting rampage at a café in the Greektown district of Toronto. Two people were killed in the unfortunate incident and thirteen more wounded.

The gunman’s motives remain mysterious. It is thought that he frequented extremist websites, and in the past had traveled to Afghanistan and Pakistan, but Toronto police said that he had no apparent connection to terrorism. One thing is certain: the incident had nothing to do with Islam.

A few days ago Vlad Tepes interviewed the former CIA station chief Brad Johnson about last week’s events in Toronto. In their discussion Vlad and Mr. Johnson speculated about some possible angles to the Faisal Hussein case that the Toronto police might have missed:

5 thoughts on “What Really Happened on Danforth Avenue in Toronto?”