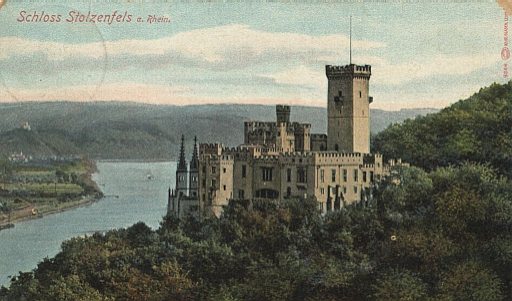 Oz-Rita found the following video at Politically Incorrect. It’s a collage created by a member of the AfD (Alternative für Deutschland, Alternative for Germany) celebrating German history and culture, but without forgetting the stain of 1933-1945.

Rita has translated the video and subtitled it:

Rita notes that the creator of “I am Germany,” Martin Renner MP of the AfD faction in the German parliament, writes:

…We made a collage about us: About Germany.

This collage wants to show you what is being destroyed more and more. Destroyed by the internationalist, socialist and globalist policies of all established parties — here in our home country, but also in the EU.

This collage “Ich bin Deutschland” wants to make clear to you what needs to be preserved. What must not be destroyed — by the pseudo-elites of politics and their predatory community comrades in business, culture, the media, churches, trade unions and NGOs…