The following report is from our Swedish correspondent LN, who lived in Stockholm for 21 years:

Citizens of Stockholm must now get used to reduced accessibility and increased queues in the very central area around the government building Rosenbad. 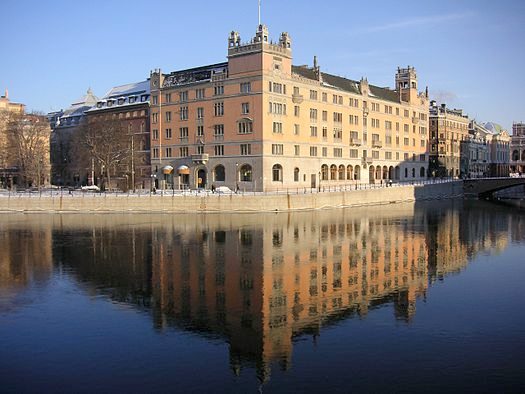 The reason is that the government’s security department — in the wake of last year’s Muslim terrorist attack on Drottninggatan in central Stockholm and the many terrorist activities in the name of the same so-called religion that have taken place in Europe recently — considers Fredsgatan to be a security hazard. 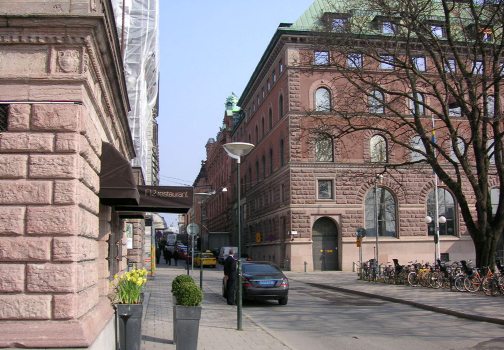 Anders Behring Breivik’s terrorist actions in Norway in 2011 have surely also been included in the assessment. That attack was aimed, in addition to the Social Democrats Youth activities on the island of Utöya, at the government district in Oslo.

Before the Traffic Office can block a street to traffic, a formal government decision must be taken. Fredsgatan is a well-trafficked thoroughfare for cars that want to travel between the western and eastern inner parts of the city. It is unclear which non-existent alternative routes the traffic will be redirected to.

Article about Fredsgatan from Sveriges Television (in Swedish)

3 thoughts on “The Cultural Enrichment of the Cityscape”