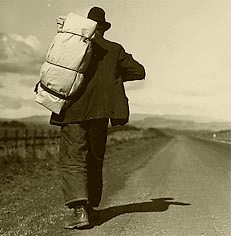 I’m going away for a couple of days. While I’m gone, Dymphna will serve as proctor here, so be alert!

There will be no news feed until after I break atmo on my way home — Friday evening at the earliest.