A discussion in the comments today reminded me of the following essay, which I wrote back in 2011, in the wake of the Breivik crisis. It hasn’t lost any of its relevance in the last seven years, so I decided to repost it. Since I wrote it the political climate has become even more vicious and polarized, and the animosity of the MSM towards us “racists” is now absolute. 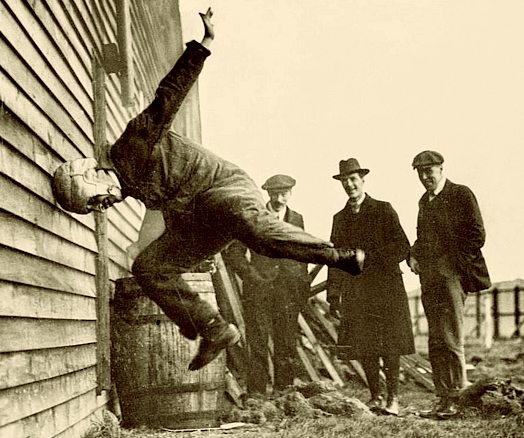 Declining to Play the Game

Examples of the ground rules of the game which all players must accept if they expect to win:

29 thoughts on “Declining to Play the Game”