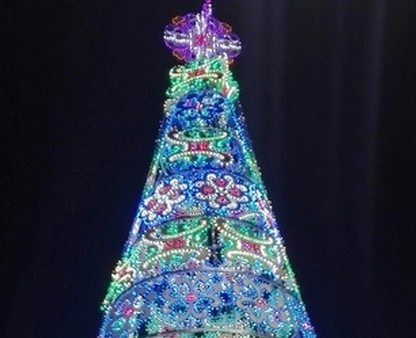 Many thanks to FouseSquawk for translating this article from Il Messaggero:

Climbs up Christmas Tree on the Square to Remove Cross: Migrant Arrested

A 21-year-old from Gambia climbed up the Christmas tree in Piazza Duca D’Aosta in front of the Central Train Station of Milan in order to remove the cross. The young man, in an agitated state, was stopped before succeeding in his goal and was taken to the Questura (police headquarters) to be identified and charged.

The episode that occurred Friday was only announced on Saturday. “After the Tunisian Gate right in the middle of the square, now we missed an African citizen who tried to remove the symbols of Christmas,” commented Riccardo De Corato, former vice mayor of Milan and group leader of Fratelli d’Italia (Brothers of Italy) in the Lombardy Region. “And all this, he added, happens on the day that the government says yes to the exhibition of a migrant boat in Milano, an operation that will cost 500 million Euros.”

4 thoughts on “Taking the Cross out of Christmas”