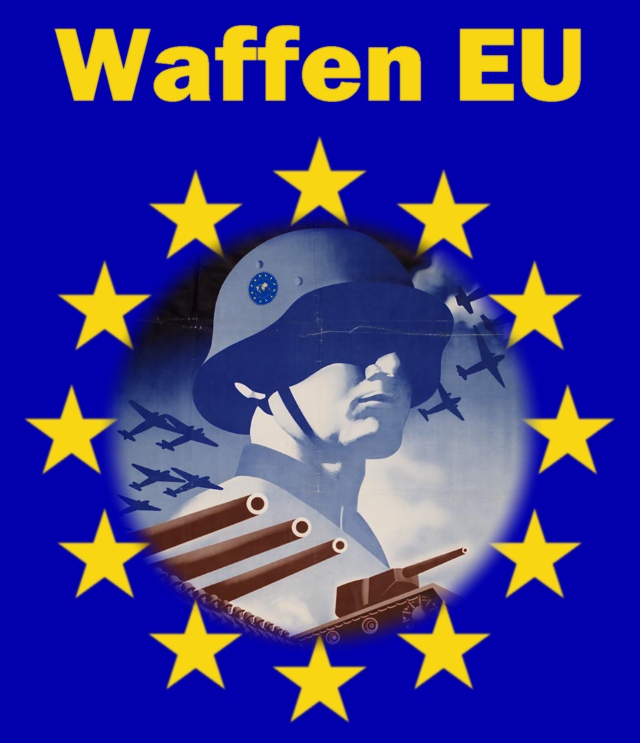 I should have posted this with Seneca III’s essay last night, but I didn’t get it ready in time.