“I have had an amazing time with polish patriots marching against Islam. Polish pride is something else.” 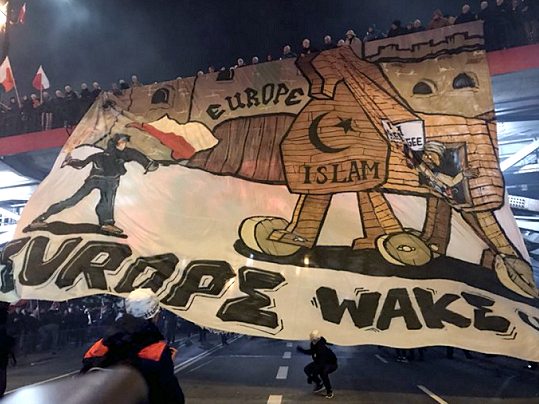 5 thoughts on “From Tommy Robinson, in Poland”