This meme is being spread on Twitter. I don’t know its original source. The original image is this one: 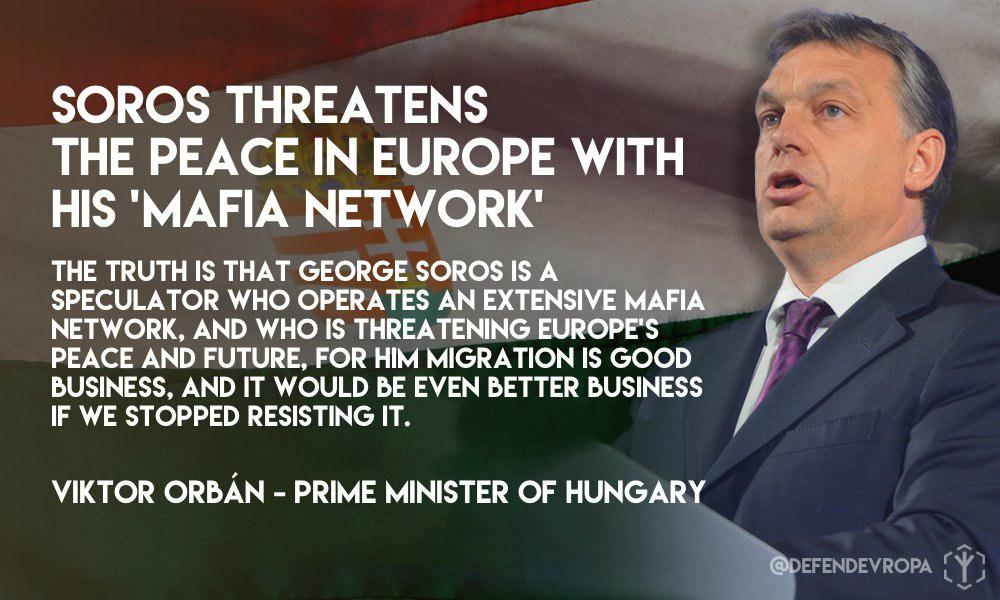 I hope someone drops it in Donald Trump’s Twitter feed.