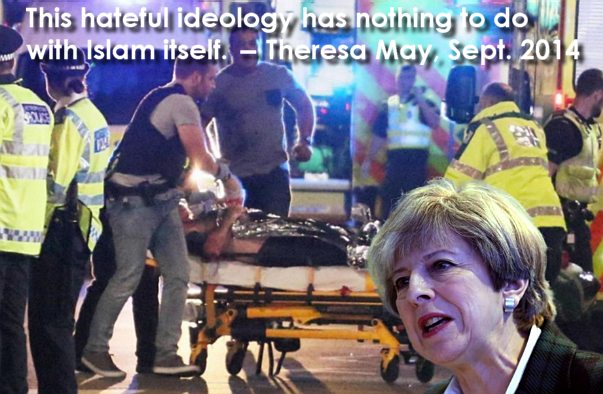 7 thoughts on “What a relief to hear. This will speed my recovery.”