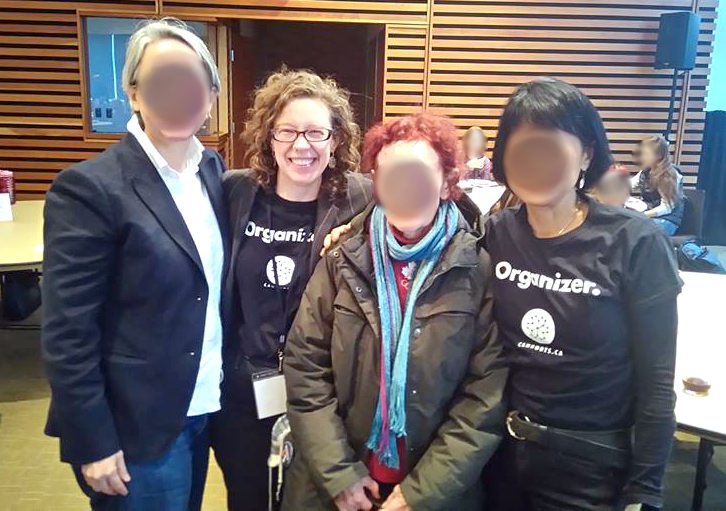 I posted earlier today about a bus carrying free speech protesters that was attacked and vandalized by Antifa “activists” as part of what was probably an attempted hijacking. At the time — the morning of Saturday June 3 — the bus was in Kingston, Ontario, and was bound for Ottawa to deliver passengers to the pro-free speech demo on Parliament Hill.

I posted screen caps of the young woman who was obviously an antifa plant among the passengers on the bus. She has now been tentatively identified as Sabrina Bowman (second from the left in the photo at the top of this post). If you check out her photos on Facebook, LinkedIn, etc., you’ll see that she does look an awful lot like the woman in the bus video.

Her C.V. also fits the standard profile for an antifa affiliate. She represents a group called CanRoots.ca, whose members bill themselves as “political, grassroots, and labour organizers”.

Their national headquarters seems to be in British Columbia, where the local franchise is known as Organize BC. These people are not shy about their political position — their motto is “Straight Out of Left Field”: 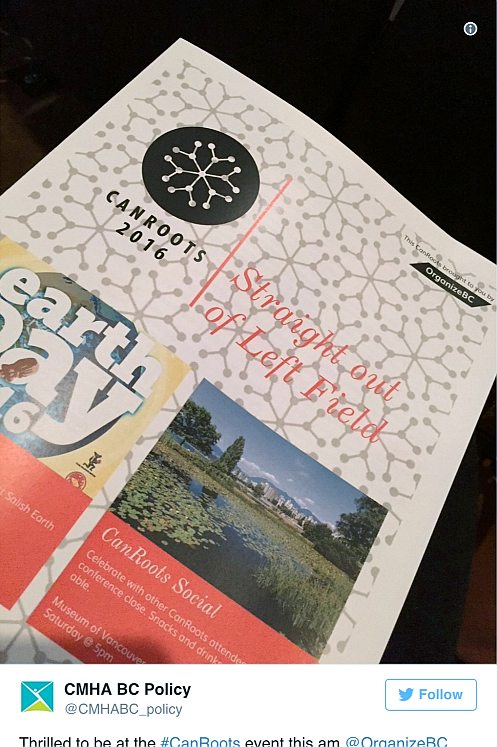 This is one of their exciting educational events:

Make what you will of all this. But I think the RCMP should be having a chat with some of these folks, especially Sabrina Bowman. And also those estimable comrades at the national headquarters in Vancouver.

If these people aren’t made to sweat a little under the bright lights, we’ll know that something must be seriously amiss with Canadian law enforcement.